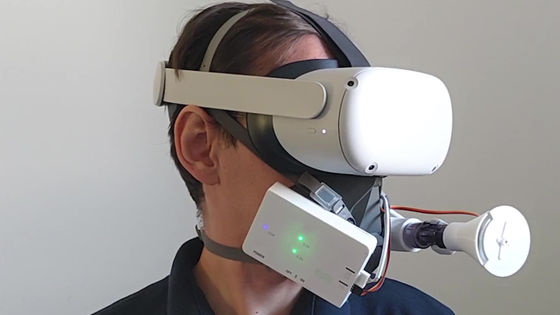 A research team led by Markus Tatzgern of the University of Applied Sciences, Salzburg, Austria, has announced the ' AirRes Mask ,' which can be worn with a VR headset to receive feedback on breathing operations and ease of breathing. If you watch the video released by the research team, you can see how you can exhale and play an instrument on VR, and conversely, you can actually experience shortness of breath and suffocation on VR.


This is the 'AirRes mask'. 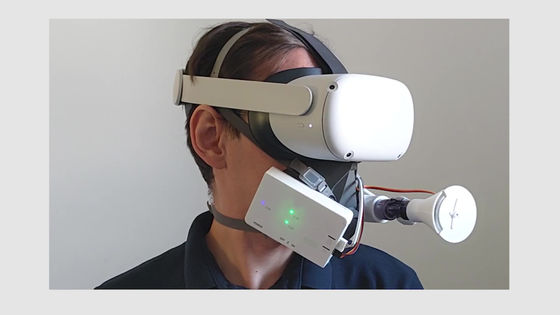 In the characteristic valve part, there is a rotating disk controlled by a servo motor, which detects the momentum of the user's exhalation and controls the ease of breathing. 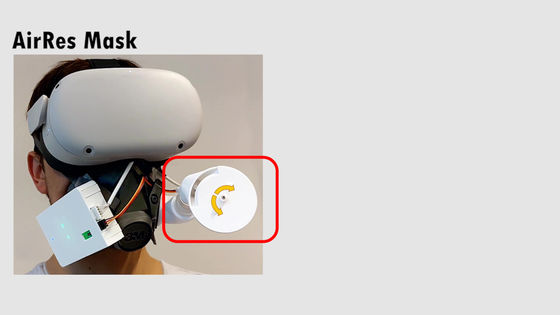 The situation that the research team devised when testing was playing a harmonica by exhaling ... 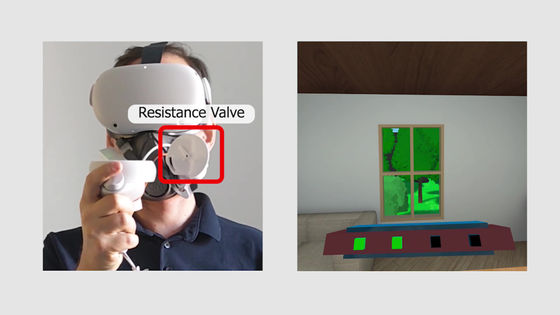 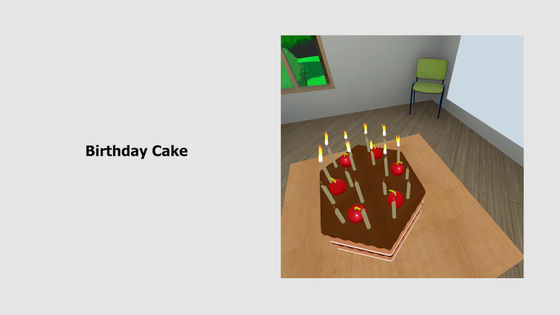 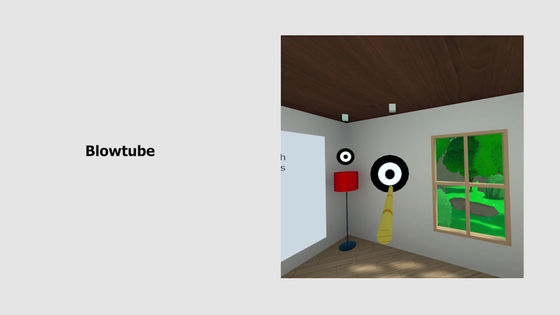 Shooting that holds your breath and suppresses hand shake 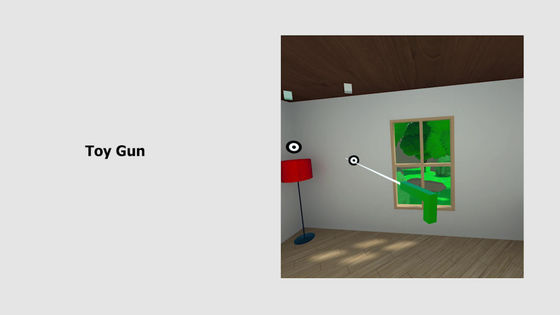 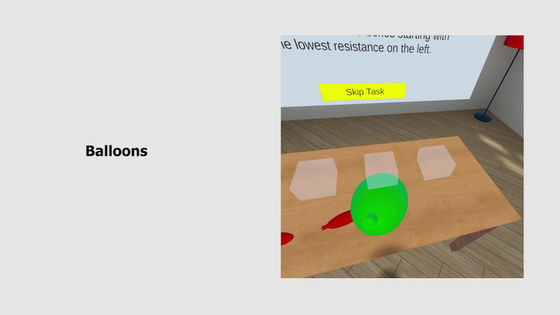 On the contrary, by controlling the ease of breathing, it is also possible to feed back the environment during the game. For example, in VR firefighting training, the smoke that filled the room made me suffocate ... 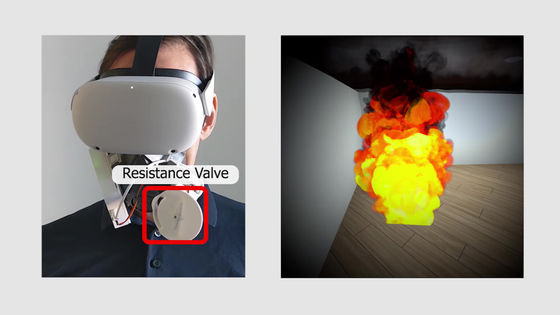 You can recreate the shortness of breath when you run to escape. Since it is dangerous if the user can not breathe, it is designed so that the air is not completely shut off, and if the connection between the mask and the control device is cut off or the battery level is low, the valve will automatically open fully. .. 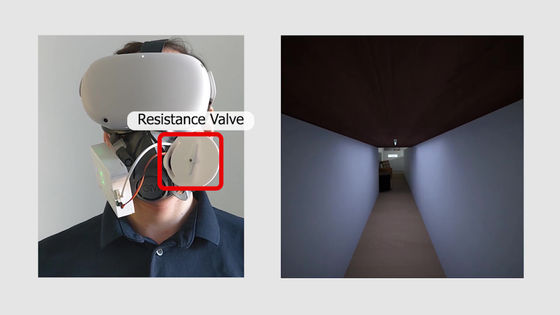 As a result of actually using it by test users, many users answered that 'there is a more realistic feeling than when there is only a joystick'. 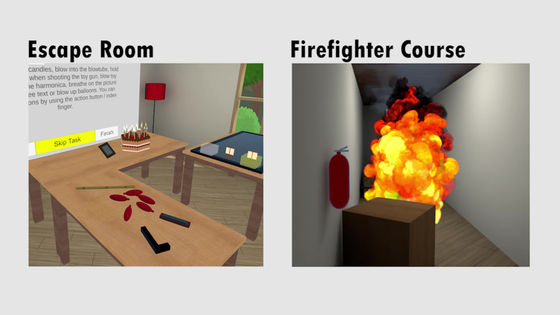