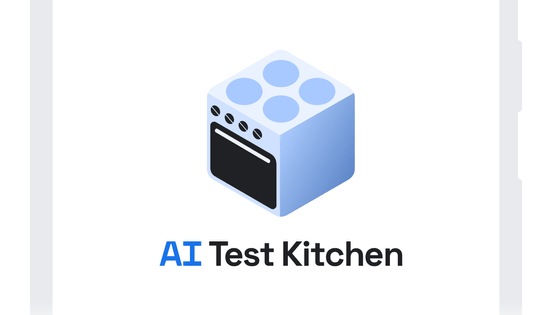 The upcoming app 'AI Test Kitchen' will be a demo of the second generation of Google's dialogue-specific AI ' Language Model for Dialogue Applications (LaMDA) ' for smartphones. What I dropped. At the time of writing the article, you can experience the three functions of 'Imagine It', 'List It', and 'Talk About It' that are published as animations on the site.

◆ Image It
Imagine It is a mode in which the user presents a real or fictitious location and LaMDA describes it. In the demo, 'the deepest part of the sea' is entered as an example. 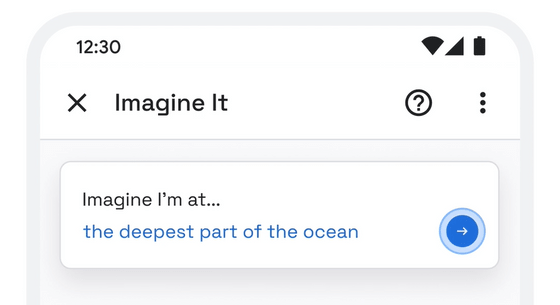 LaMDA replied, 'You are at the bottom of the sea. A giant sea snake is swimming above your head. There are also moray eels, swimming as if you were waving at you.' In addition, four options were presented to expand the conversation. When you select 'What other creatures are there?', LaMDA says, 'I see a huge glowing jellyfish around me. It's very beautiful and I feel like I'm surrounded by creatures from another world.' I answered. It's a natural answer, like talking to an imaginative child about the bottom of the ocean, but it's not a human pre-programmed answer. According to Google CEO Sundar Pichai, you can also talk about any situation, including unrealistic ones, such as the rings of Saturn and the planets made of ice cream.

◆ List It
List It is a function that asks you to list the steps and ideas for accomplishing a specific task. Here, I entered 'Make a vegetable garden'. 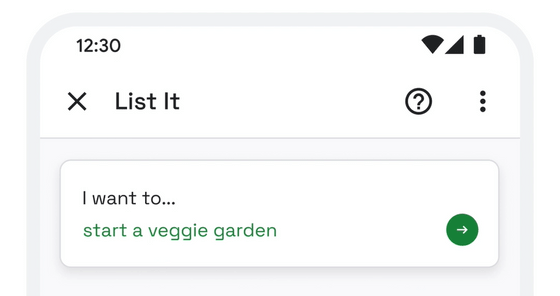 Then, the procedures such as 'choose what style to use', 'think about what to do with the place and soil', and 'sow seeds or buy seedlings' were listed. 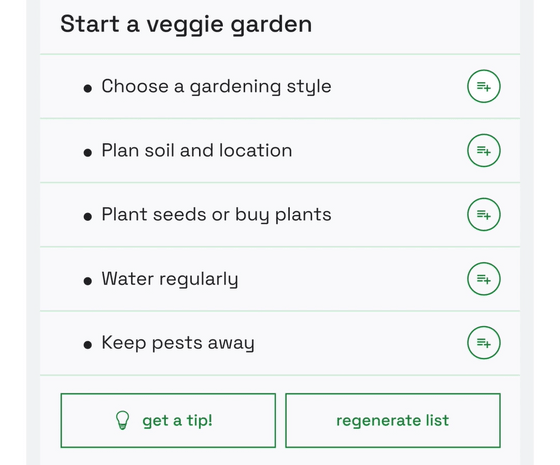 ◆ Talk About It
The final Talk About It is a mode in which you can talk openly about a specific topic in writing. It's named 'Talk About It (Dogs Edition)' because it only deals with the topic of dogs yet. If you enter 'Let's think about a dog band name' in the input field ... 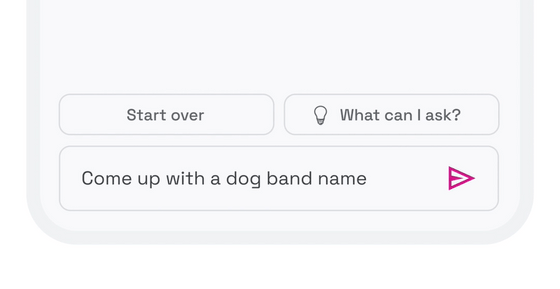 LaMDA has suggested, 'What about'The Zoomies'? I think it's a perfect dog band name.' '

Zoomies ' are behaviors in which a dog suddenly runs around or spins around to dissipate energy. 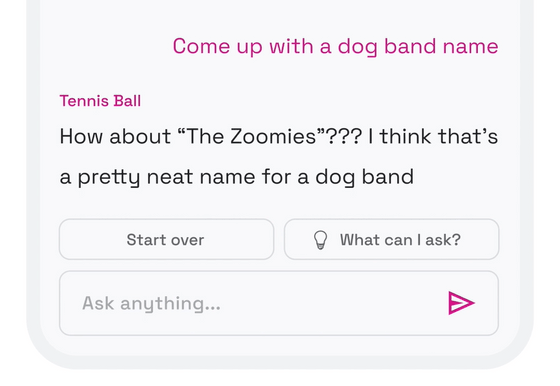 When asked why dogs think they do Zoomies, LaMDA says, 'I think it's because the dogs are so excited to live. I'm happy to be alive and just want to run around, play and have fun. I returned. Although the topic is limited to dogs, I get the impression that it is a very natural and advanced conversation because I understand the dog's habits and answer promptly. Regarding the outlook for AI Test Kitchen and LaMDA, Pichai said, 'There are challenges in putting these language models to practical use. Although they are more secure, they give inaccurate answers and are inappropriate and unpleasant. It's possible that the answer will be generated, so we'll be able to collect feedback in the app and help you report the problem. ”“ Over the next few months, we'll release access to AI researchers and sociologists, We plan to repeat the process, carefully evaluating feedback from a wide range of stakeholders, including human rights experts. ' ..