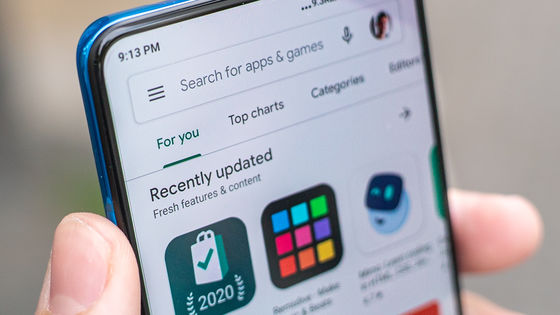 The National Telecommunications and

Information Administration (NTIA), a government agency that advises the President of the United States on telecommunications and information policy, improves competition in the mobile app ecosystem, reduces barriers to entry in the market, and benefits users. We have begun researching the app ecosystem to make recommendations for maximization.

Federal Register :: Developing a Report on Competition in the Mobile App Ecosystem
https://www.federalregister.gov/documents/2022/04/22/2022-08573/developing-a-report-on-competition-in-the-mobile-app-ecosystem

US Government to Investigate Sideloading and Web App Restrictions on iOS --MacRumors
https://www.macrumors.com/2022/04/29/us-investigates-sideloading-web-app-restrictions/

Sideloading and Web App Restrictions On iOS Under Investigation by US Government --The Mac Observer
https://www.macobserver.com/news/sideloading-and-web-app-restrictions-on-ios-under-investigation-by-us-government/

In July 2021, US President Joe Biden signed a presidential decree to promote market competition in the United States. 'The US information technology sector has long been a driving force for innovation and growth, but now a few dominant Internet platforms are using that power to eliminate market entrants,' Biden said in a presidential decree. Too many small businesses across the economy rely on some internet platforms and some online marketplaces to generate exclusive profits and collect personal information for their own use. It's still alive. '

Following this presidential directive, NTIA has announced that it has begun investigating the mobile app ecosystem. Until May 23, 2022, NTIA will target app developers on the official website with specific examples of 'potential challenges and barriers to app distribution and user acquisition' caused by using an exclusive platform. We are looking for. 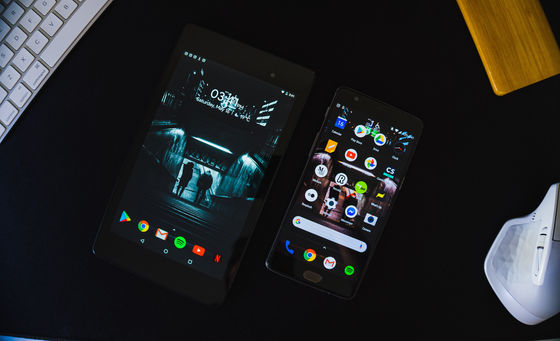 Specific examples of potential challenges and barriers to the NTIA's mobile app ecosystem are:

· How do I need to classify web apps or other apps that run in the mobile middleware layer?
• What are some of the unique factors in developing competitive apps, such as benefits and obstacles, especially in startups?
· Are there any cost or benefit surveys or examples for app developers to build apps for their major operating systems, iOS and Android, or both?
• What other barriers (eg, law, technology, market, API, etc.) exist to promote effective interoperability in the ecosystem?
-How will the decision of the policy (terms of use, etc.) by the company that operates the app store, builds the OS, and designs the hardware affect the app developer?
How do alternative app stores (App Store and third-party app stores other than Google Play) influence the competition in the mobile app ecosystem?
• Is there any concrete evidence to assess whether mobile devices need an app store model rather than the generic model used for desktop computing applications?
• Are there any cases where legitimate apps have been rejected by the app store or blocked by mobile devices? Also, is there any evidence that this is a common case, or that it's happening in quite a few apps?
• Are there any cases where the device maker, service provider, or OS provider imposes technical restrictions on device features or app developers that affect competition? 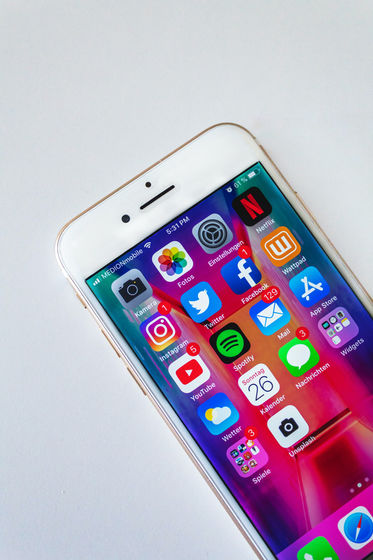 According to media reports, Apple's obstruction of progressive web apps will also be part of the investigation.

Apple's new security features 'promote centralization of the web' and 'Apple is a cancer of the web' are argued on the Internet, why? --GIGAZINE 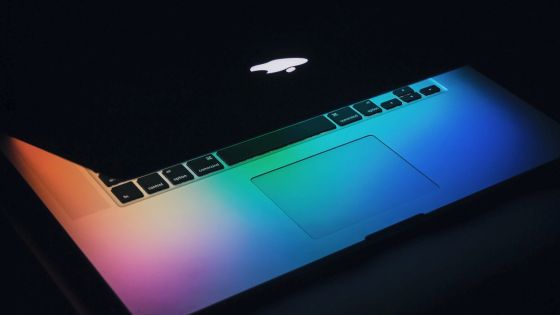