The Russian censorship authority, the Federal Communications, Information and Technology and Media Authority (Roskomnadzor), has called on the online encyclopedia Wikipedia to remove 'unreliable and socially important information.' Roskomnadzor warns that Wikipedia operators will be fined up to 4 million rubles if they do not follow the removal order. In early March 2022, President Putin signed a law banning the dissemination of fake news. This imposes a criminal penalty of up to 15 years in prison on the sender of 'information regarded as fake news about the Russian army', and since it also targets foreigners, it has had a great impact on the activities of overseas media. .. Roskomnadzor also banned the invasion of Ukraine from being described as an 'invasion' or 'war' and ordered it to be called a 'Ukrainian emergency' or a 'special military operation'.

In this media blackout, Roskomnadzor told Wikipedia, one of Russia's accessible foreign platforms, 'a new line of constant information attacks on Russians. The author of the Wikipedia article wrote. Frankly, we are deliberately providing false information to Internet users with false information. Some articles are unilaterally promoting anti-Russian interpretations. ' I requested to do it.

In addition, Roskomnadzor said, 'Owners of Internet resources who do not delete illegal information in response to this request will be held administratively responsible. Corporations will be fined up to 4 million rubles.' ..

Roskomnadzor has also warned YouTube's parent company, Google, that it has 'not removed illegal videos from YouTube' and will fine up to 20% of its annual revenue. 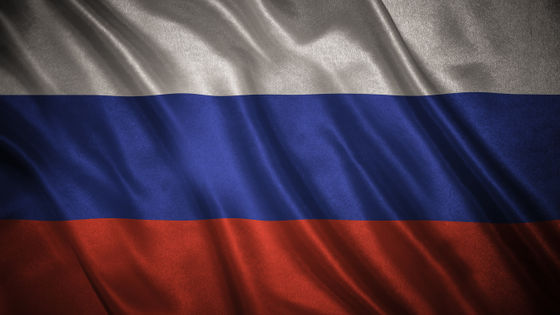 In March 2022, the editor of the Russian Wikipedia was arrested in Belarus for violating the law cracking down on fake news. 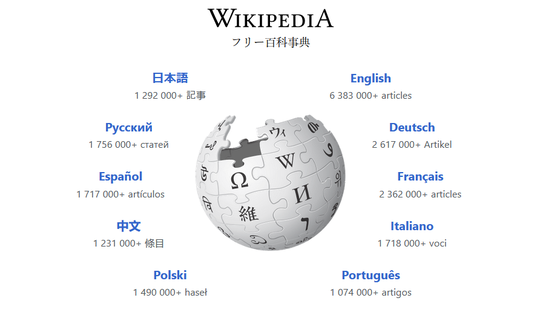