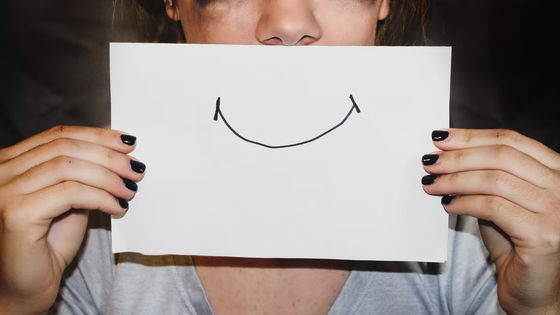 According to DARPA, more than 30,000 active and retired soldiers have died on their own since the terrorist attacks on September 11, 2001 in the United States . This figure is four times the number of people who died in military operations since 911.

Therefore, the challenge is to detect early risk factors for behavioral and mental health. Until now, responses have relied on self-reporting and screening surveys, and suicide has not been reliably predicted.

'NEAT is a proof-of-concept effort to develop new tools for mental and behavioral health examinations,' said Greg Witkop, a former Army surgeon and program manager at the DARPA Defense Sciences Office. The use is expected to enable faster and more reliable detection of signs of depression, anxiety and suicide thoughts. If successful, NEAT will significantly screen behavioral medicine. Not only can it be enhanced, but it can also be a new way to assess the ultimate therapeutic effect, because patients often tell clinicians what they want to hear, not how they really feel. That's it. '

NEAT is scheduled for a 24-month proof of concept and an 18-month operational setting, for a total of three and a half years of testing.