Why does 'smell' awaken memory? 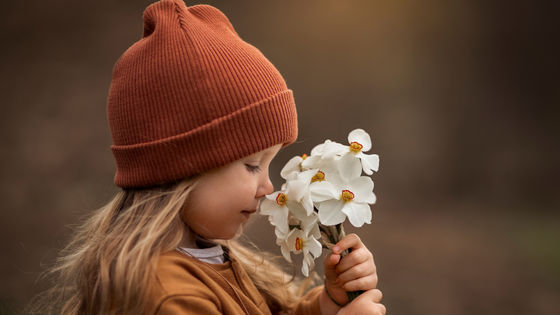 Many people have felt nostalgic when they smelled the perfume that their close friends loved and the scent of the dishes that their parents often cooked. Experiments examining the rat brain have shown that among the five senses, 'smell' is strongly associated with a particular memory, or 'scene,' because they are processed by the same network of brains. ..

When a smell evokes a memory: new research offers clues about how the two are linked in the brain
https://theconversation.com/when-a-smell-evokes-a-memory-new-research-offers-clues-about-how-the-two-are-linked-in-the-brain-174477

When a person smells, the scent molecules first stimulate the receptors in the nose, and the stimulation is transmitted to the tissue called the olfactory bulb above the nasal cavity. Then, the scent signal is sent from the olfactory bulb to the area called 'piriform cortex' in the olfactory cortex of the brain through nerves, and the sensation of odor is generated in the brain. On the other hand, the hippocampus, which is the part of the brain that controls memory, has ' place cells ' that respond to specific locations, and people can grasp their location through these place cells.

Thus, the individual processes by which the brain processes the senses of smell and the like are known in detail, but the question of why they are so closely linked has plagued neurologists for many years. 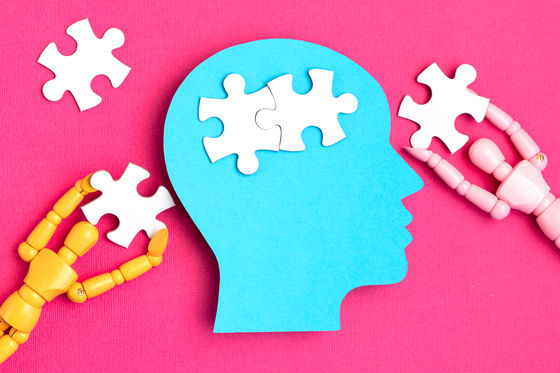 So, a research team led by Cindy Pooh of the Champarimo Institute in Portugal processed these factors with the hint that 'wild animals rely on smell, spatial perception, and memory to find food.' We conducted an experiment to examine the brain of a rat. The pattern of the experiment can be seen from around

2 minutes and 5 seconds after the start of playback of the following movie.

Science Snapshot: A Scent of Space-YouTube


The experiment used a crossroads divided into four sides. 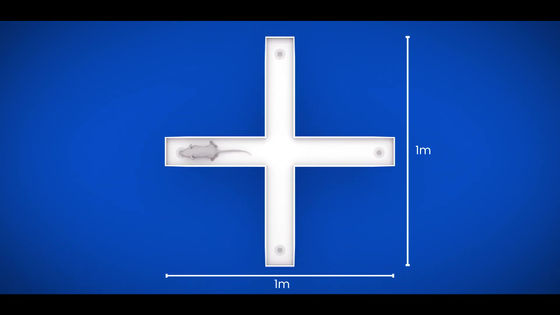 At the crossroads, there is a device that emits four types of scents: citrus, grass, banana, and vinegar, and after this scent is emitted, rewards are given from the direction corresponding to the scent. 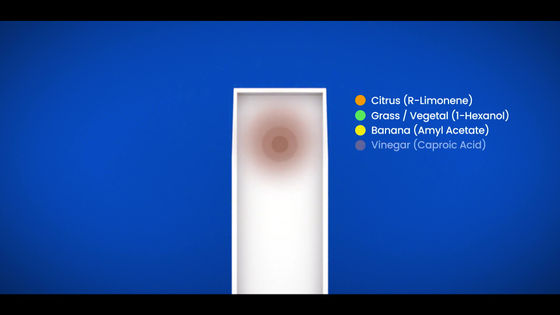 For example, with the scent of citrus, water comes out from the south, so if you go south after smelling this scent, you can drink water. 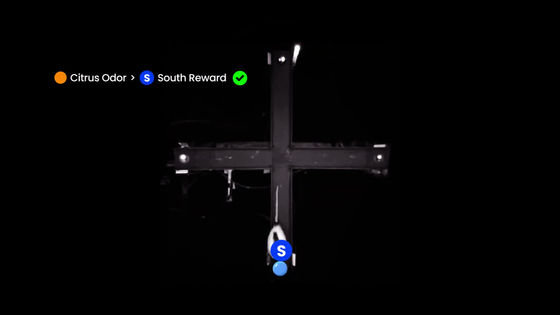 As a result of this training, rats have a 70% chance of going in the right direction, relying on the scent, after about 3 weeks. 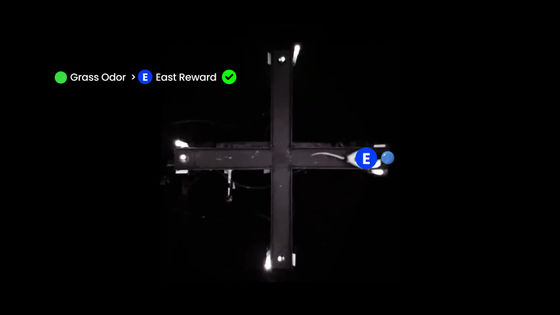 Then, when the research team monitored the brain of the rat during the experiment at the crossroads, cells that react at a specific place like the place cells in the hippocampus are also present in the piriform cortex that controls the sense of smell. I found out that I was doing it. Moreover, it was also found that the reactions of the hippocampus and the piriform cortex are synchronized in the brain of the rat during the experiment, that is, 'the area that processes memory and the area that processes odor are linked'. 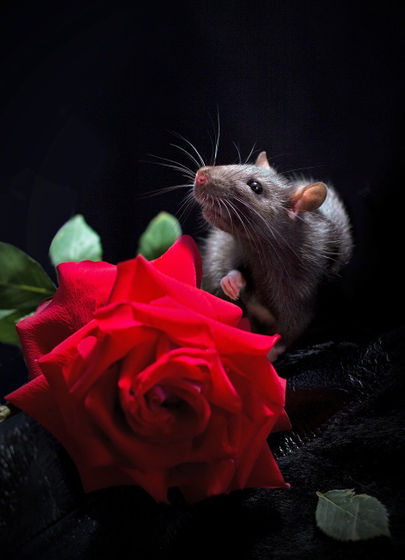 It is believed that the evolution of the brain to process the sense of smell and position in the same area is due to the strong association of odor with location. For example, in the natural world, forests and grasslands, fox habitats and rat nests smell differently, just as subway platforms and restaurants smell differently. In this way, it is thought that since it was effective in the process of animal evolution to closely link odor and position, it seems that these are processed by the same network.

Professor Zachary Meinen, co-author of the paper, said, 'Unlike rats with a well-developed sense of smell, humans often rely on visual information rather than odor. The process of remembering a place and getting to the destination is very similar. '