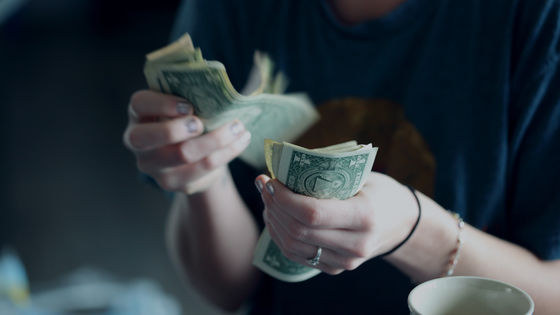 'Search engine' and 'browser', which are essential items for using the Internet, are closely related, and Google, Bing, and Yahoo! For search engines such as 'Becoming the default search engine for browsers' is an important factor for making a profit. In fact, Google will spend $ 15 billion in 2021 alone to become the 'default search engine' for Safari, the browser used on Apple devices such as the iPhone, iPad, and Mac. It is reported that you may pay for it.

Google could pay Apple about 1.65 trillion yen to protect its position as 'Safari's default search engine'-GIGAZINE A class action lawsuit has been filed against the CEOs of both companies, alleging that the agreement between Apple and Google violates antitrust laws. The plaintiffs said that 'Google prefers Google search on all Apple devices' by 'Google shares the profits from search engines with Apple (in the form of payment)', in order to conclude this secret contract. 'Google and Apple hold regular secret meetings between executives,' he said.

Google pays Apple to 'not compete in the search business,' and the deal is 'a disadvantage for smaller competitors, leading to the exclusion of competitors from the search market.' The plaintiffs claim that the advertising platforms of both companies are 'leading to higher pricing than their competitors.'

Plaintiffs are calling for the suspension of payments from Google to Apple, the abolition of non-competitive contracts, profit sharing contracts, and preferential Google search contracts on Apple devices. 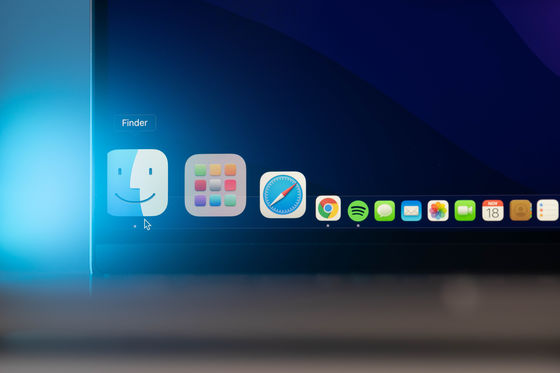