What are the promising 'five scientific methods' for extending lifespan? Many people have a desire to 'live longer', and in relation to longevity, '

humans can live up to 130 years old ', ' where they live affects their lifespan ', and ' people who have a purpose in life live longer'. Scientific knowledge such as ' easy to do' is also accumulated. The 'Five Promising Scientific Methods for Extending Life', described by Professor Richard Faragher and colleagues at the University of Brighton, England, includes some that the average person can practice today.

Life extension: the five most promising methods – so far
https://theconversation.com/life-extension-the-five-most-promising-methods-so-far-169881

◆ 1: Improvement of nutrition and lifestyle
The advice to 'have a healthy diet' may be ubiquitous, but in fact, in a large study , 'Be careful about weight gain, don't smoke, and keep alcohol in moderation.' People who eat at least about 400g of vegetables and fruits a day have a 7-14 year longer lifespan than those who are obese, have smoking habits, or drink too much alcohol. ' It is shown. It has also been reported that reducing calorie restriction and eating less often can also increase lifespan and reduce the risk of illness. 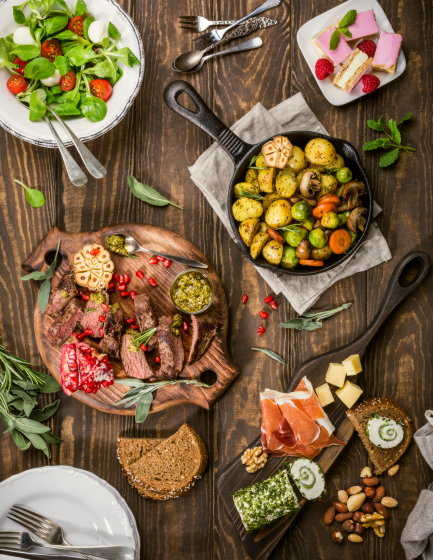 ◆ 2: Moderate exercise
Globally, nearly 10% of deaths from chronic diseases such as

coronary heart disease , type 2 diabetes , and various cancers are caused by 'lack of exercise .' Professor Faragher and colleagues point out that if everyone on the planet begins proper exercise immediately, life expectancy for healthy people will increase by nearly a year. In addition, research results such as 'running for 50 minutes or more a week reduces the risk of heart disease and cancer ' and ' people who are not physically fit tend to have worse mental health ' have been reported, and exercise has a positive effect on the mind and body. It seems to bring.

On the other hand, it is known that excessive exercise has an adverse effect, and if the exercise load is too high, it causes injuries such as muscle tears and sprains, and excessive exercise suppresses the immune system and is susceptible to infections. There is also a research result that becomes. Faragher and colleagues say that moderate to strenuous exercise for more than 30 minutes a day is sufficient and can also reduce inflammation. ◆ 3: Strengthening the immune system
Regardless of how much you care about your diet or exercise, unfortunately your body's immune system weakens with age.

The thymus, which is involved in the immune system, becomes maximum during puberty and then gradually becomes smaller, making it more susceptible to infections and less responsive to vaccination as we get older. T cells , a type of lymphocyte, differentiate and mature in the thymus, so when the thymus becomes smaller or degenerate, the immune system weakens, reducing resistance to infections and effectively attacking cancer. It will disappear .

One way to boost your immunity is to get enough vitamins, including vitamin A and vitamin D. In recent years, research on treatments using interleukin-7 (IL-7) , which improves the immune system , has been progressing, and compounds such as spermidine, which works on immune cells to remove dust in the body, are also attracting attention. .. 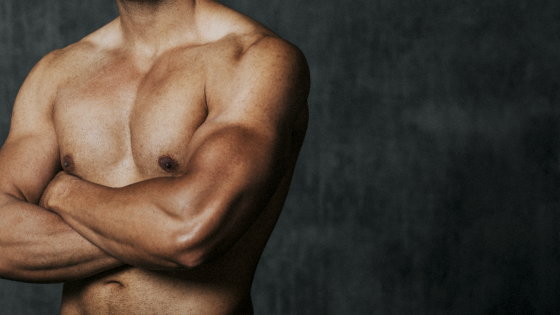 ◆ 4: Cell rejuvenation
Cellular aging causes chronic inflammation and illness, which is essentially the cause of biological aging. A 2009

study showed that when mature mice were given a drug called rapamycin, which inhibits mTOR , a protein that regulates cellular responses to stress and nutrition, they lived longer and became healthier. Laboratory experiments have confirmed that rapamycin behaves like young cells, and clinical trials have begun to see if low-dose rapamycin actually slows human aging.

Is the elixir of immortality ' Elixir also to' be likened rapamycin, has received praise in multiple media, and improve memory skills mice exhibited symptoms of dementia research results have also been reported. However, the immunosuppressive effects of rapamycin are so strong that many doctors are reluctant to consider taking rapamycin to prevent age-related illnesses. On the other hand, drugs such as RTB101 that function in the same way as rapamycin but reduce the infection rate and weighting risk of the new coronavirus infection (COVID-19) have been found, and research on drugs that prevent cell aging is being conducted every day. I'm on the way. In addition, severe idiopathic pulmonary fibrosis was administered to people in senescent cells removal agents suffering from, between the distance and speed functional recovery, such as improvement of has been confirmed that it is possible to walk research results and, the senescent cells of mouse Studies have also shown that removal increases the chances of survival of COVID-19. Faragher and colleagues say that treatment for aging is likely to improve overall health, with negative feedback that 'as aging progresses, it becomes more susceptible to infections, and when it becomes infectious, it accelerates aging.' Insisted.