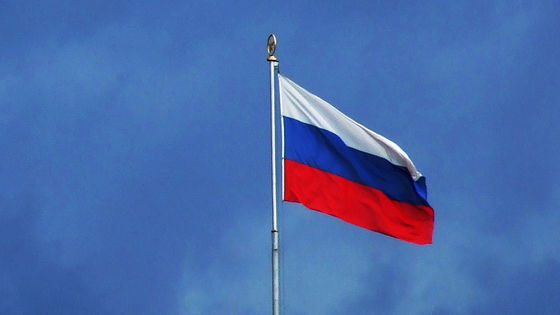 A Russian court has fined Google 7.2 billion rubles (about 11.2 billion yen) for failing to follow the instructions to delete illegal content. Although the Russian government's strict stance toward foreign companies has been known, this fine is extraordinary compared to past measures. Google has already been fined 58 million rubles (about 90.1 million yen) for not deleting pages and links related to radicals and refusing to localize personal information to domestic servers. It has been imposed.

According to Russian news site RIA Novosti , the Taganski District Court has newly imposed a fine on Google of 7,221,916,235 rubles (about 11.2 billion yen). This is based on sales and is the first time such a huge fine has been imposed.

Google will decide the next step after considering the contents of this ruling.