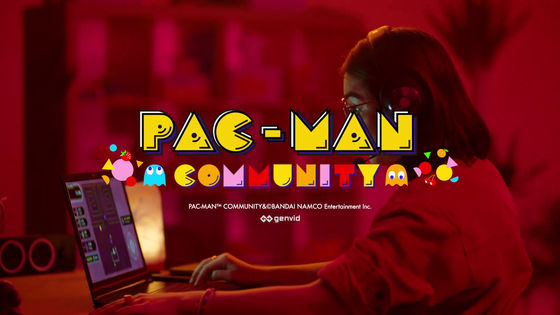 We announced 'PAC-MAN COMMUNITY ', which

allows you to play 'PAC-MAN ' solo or multiplayer, and create a maze for playing on Meta's game live platform ' Facebook Gaming '.

Pac-Man Community is a multiplayer Pac-Man game is coming to Facebook --The Verge
https://www.theverge.com/2021/12/6/22815006/pac-man-community-multiplayer-facebook-gaming-livestream-meta

Through the partnership between Meta and Bandai Namco Entertainment, a new Pac-Man 'PAC-MAN COMMUNITY' has been announced that allows you to play and create Pac-Man. You can see what kind of game 'PAC-MAN COMMUNITY' will be by playing the following movie.


Pac-Man, which was announced as an arcade game in 1980 and has become loved all over the world ... 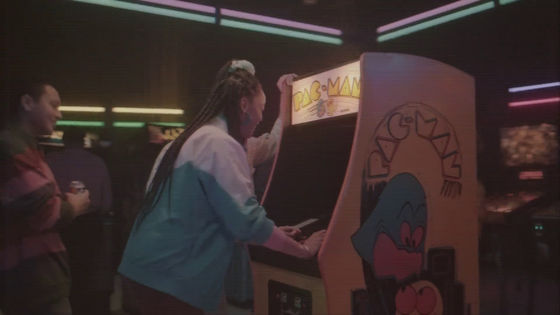 You will be able to play on Facebook Gaming. 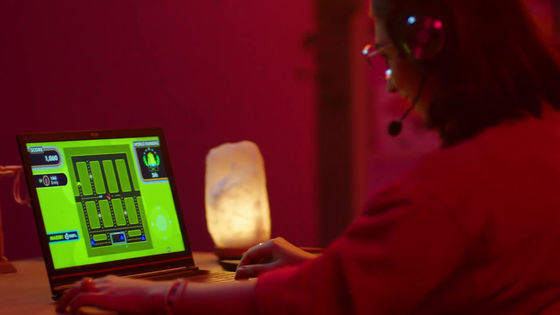 PAC-MAN COMMUNITY can be played not only from PCs but also from tablets and smartphones. 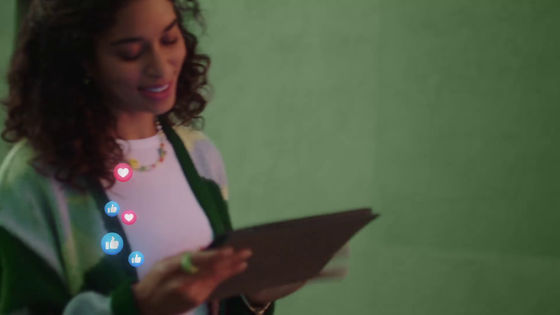 Furthermore, because it supports not only solo play but also multiplayer ... 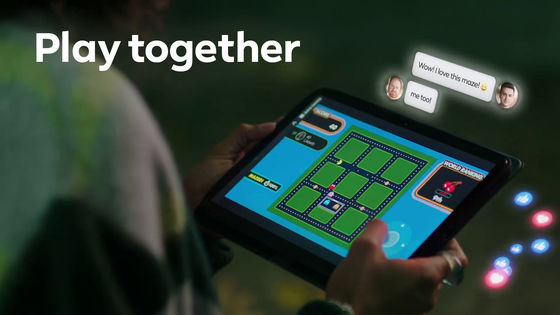 You can play with players from all over the world via the internet. 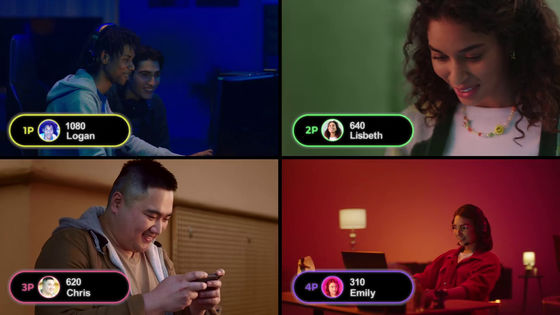 In addition, it is also possible to play the game live and check the live of PAC-MAN COMMUNITY. Viewers can power up Pac-Man and Ghosts, so they can feel like they are playing together without actually playing. 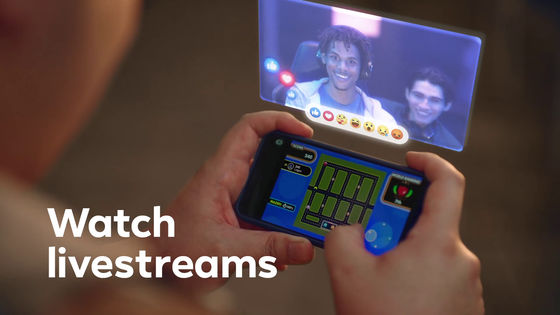 People who are not good at playing can also participate in the game by creating a maze. If you use a function called 'Facebook Interactives', you can let Pac-Man & Ghost, which is operated by AI, play your own maze. 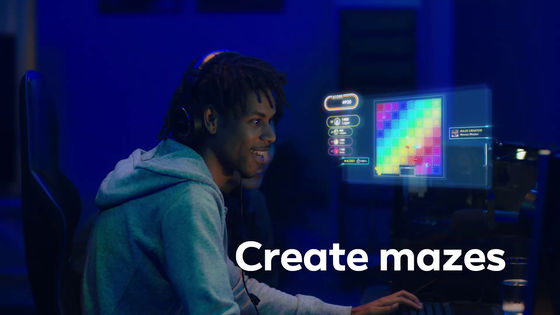 The maze creation screen is as follows. In addition, there is also a 'Play with Streamer' function that allows viewers to be invited to the game for streamers who are distributing the live game of PAC-MAN COMMUNITY. 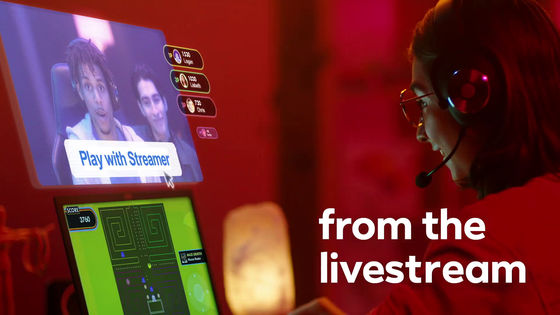 During multiplayer, players will work together to survive the ghost, but the score itself will compete, so it's up to the player to decide where to work and where to betray the opponent. 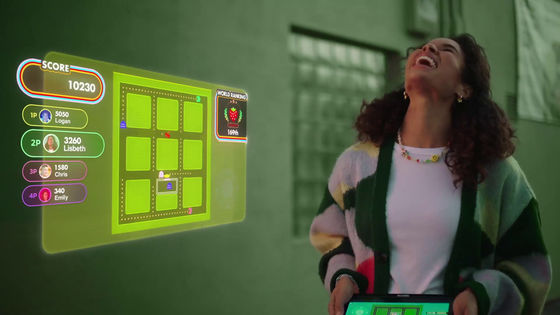