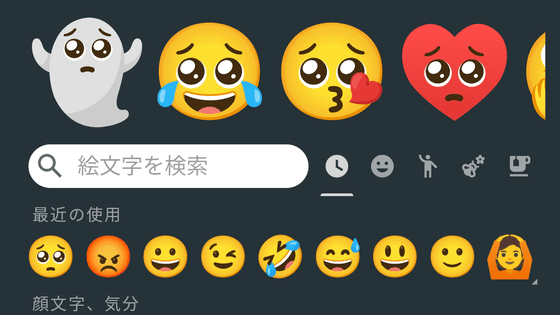 On December 1, 2021, Google announced updates such as the ability to use your smartphone as a car key and the addition of the Google Photos 'People & Pets Widget' that displays family and pet photos on your home screen.

Get festive this holiday season with new Android features

The new features announced by Google are:

◆ Strengthening the connection with the car
Google Pixel 6/6 Pro and Samsung Galaxy S21 are now available as keys for compatible BMW cars. You can open and close the lock just by connecting to the car with NFC and bringing your smartphone closer. In addition, for Android Auto compatible cars, the ability to reply to messages and play your favorite music with a single tap has been added. 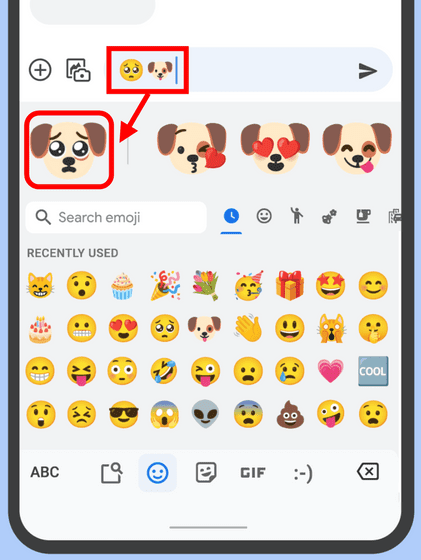 ◆ Looking back on the anniversary with Google Photos
Introducing 'Memories' that combines photos taken on New Year's Eve, Halloween, birthdays and anniversaries that you set into one moment. Click on the image below to see how the Memories moments are displayed in a GIF image. This feature will be available within 7 days of the announcement, and individual anniversaries can be edited or deleted. ◆ Family bell
'Family Bell' is a function that allows you to ring a notification at a fixed time on all family terminals. If you set the family bell at a fixed time such as 'going out time' or 'picking up your child' on one Android smartphone, home speaker, or smart display, the device of the whole family will be notified. You can check how it works and what kind of notification sound sounds in the following video.

Keep everyone organized with Family Bell on Android --YouTube


◆ Widget enhancement
In addition to adding features to widgets such as Google Play Books audiobook progress and YouTube Music playback control, the 'People & Pets Widget' will be added to display family and pet photos with the Google Photos widget.