Why did the 'mask refusal problem' that did not occur during the Spanish flu epidemic occur? 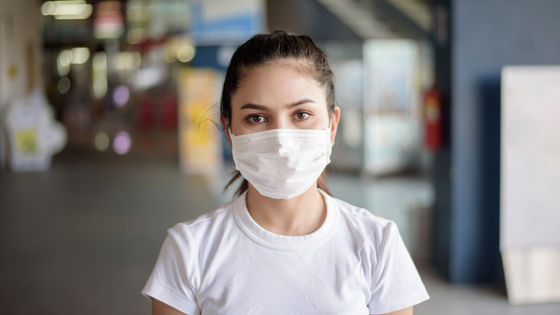 With the epidemic of the new coronavirus infection (COVID-19), the habit of wearing masks is becoming established all over the world. While some people support wearing a mask because it is effective in preventing the spread of the virus, it is also true that some people oppose wearing a mask because of human rights violations. Foreign media The Conversation argues, 'During past epidemics, wearing masks wasn't as denied as it is now. What's the difference?'

Mask wearing wasn't disputed in previous crises – so why is it so hotly contested today?

Wearing a face mask is not new --but the backlash against them is, say historians
https://www.telegraph.co.uk/global-health/science-and-disease/wearing-face-mask-not-new-backlash-against-say-historians/

When the Spanish flu broke out around 1918, when the British stayed underground around 1940 to avoid the German air raids , or when the smog broke out in Britain in the 1950s, the people were far more than they are now. The Conversation points out that he was positive about wearing masks and had no major controversy.

According to Jesse Grin of King's College London, who studies the history of masks, the British government distributed 500,000 masks to prevent influenza during World War II. At this time, there was no controversy between scientists and the government about wearing masks, people just had the feeling that they were 'not fashionable', they were not upset about wearing masks, and they were against freedom and British popularity. Grin points out that he wouldn't have thought. Regarding the difference between these events and the COVID-19 epidemic, The Conversation pointed out 'whether it is visible or not'. For example, during the German attack, dust and smoke from air raids flew, and during the Spanish flu epidemic, visible symptoms such as diarrhea and vomiting appeared. The government and the media have been touting the threat by using pictures of people lying down with a ventilator in an attempt to add visual information to COVID-19, but such a method makes infected people 'enemy'. The Conversation points out that there was controversy among medical professionals and scholars because it led to the unnecessary identification of infected people.

The second difference, The Conversation points out, is that the method of transmitting information is significantly different. In the 1910s, mask wearing was advertised only in government-approved newspapers and posters, and information was rarely transmitted from other organizations, but after that people get information such as radio and television. It has spread from the beginning, and in modern times it has even become possible for an individual to send information. The spread of voices against wearing masks from SNS etc. has become a common phenomenon nowadays. 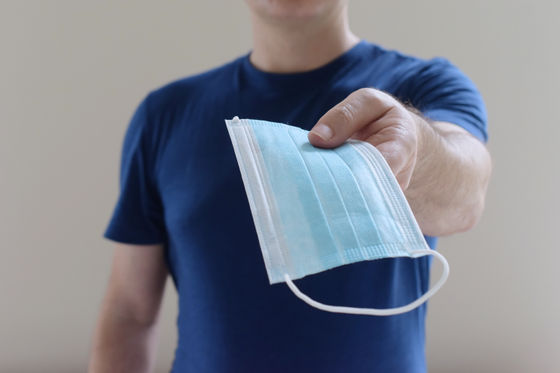 The Conversation said, 'Many people are more uncooperative in wearing masks than during the epidemic of health hazards in the early 20th century, and the public sentiment in wearing modern masks is divided by the media and SNS.'