The special video 'The Prologue' of 'Jurassic World / Dominion', which is produced as the third work of the 'Jurassic World' trilogy, has been released on YouTube. This video was screened at the same time as the IMAX version of the movie '

Wild Speed / Jet Break ', and a new dinosaur appearance scene, a mosquito sucking scene, and director Colin Trevorrow said, 'Dinosaurs are always everywhere. and After the ' talk like a scene reminiscent of the concept it has emerged.


The stage is the ancient earth. A large dinosaur, Dreadnoughtus, is here. 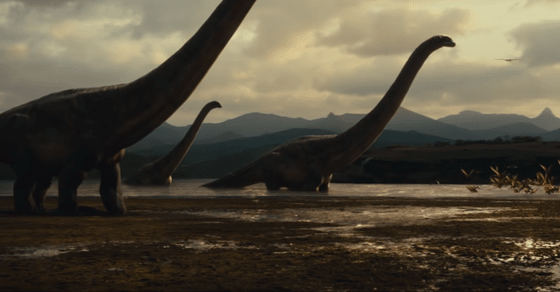 Triceratops that move in groups. The mouth with huge fangs, where Moros is swarming ... A mosquito, which is important to the story, jumps at Tyrannosaurus, who lost the turf war, and sucks blood. The scene changes, and the world of 2022, the present age 65 million years later, is projected. 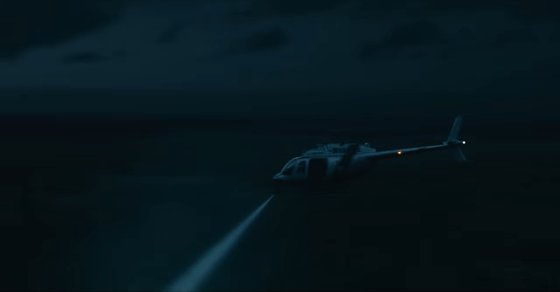 People are enjoying movies at the drive-in theater. A person on a helicopter tries to sedate, but it doesn't seem to work. The video ends with a helicopter chasing a tyrannosaurus running away. 'Jurassic World / Dominion' will be released in the summer of 2022. 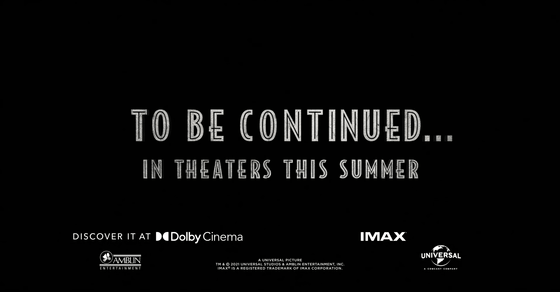