Why do so many people survive the infection with the new corona and influenza virus? 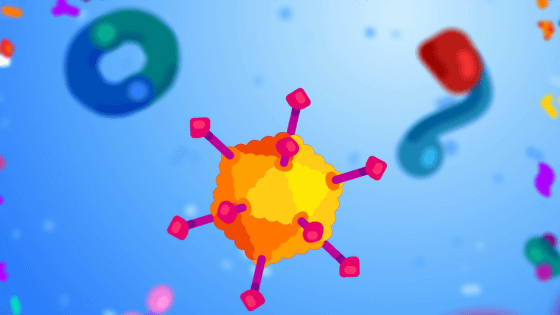 There are many potentially fatal infections, such as the new coronavirus infection and the flu, but because humans are protected by the immune system, not all people with the infection die. Regarding such an immune system, the educational YouTube channel

Kurzgesagt explains 'Why the immune system can respond to many pathogens'.

You Are Immune Against Every Disease-YouTube


In order for humans to proliferate, a process of 'fertilizing an egg into an egg, dividing the fertilized egg, and proliferating somatic cells to be born as a newborn baby' is required, and this process takes months. 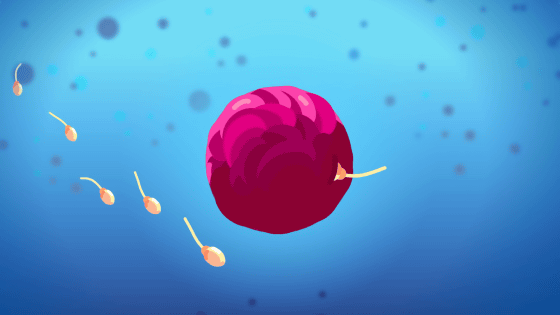 In addition, it takes years for the newborn to reach a proliferative age. 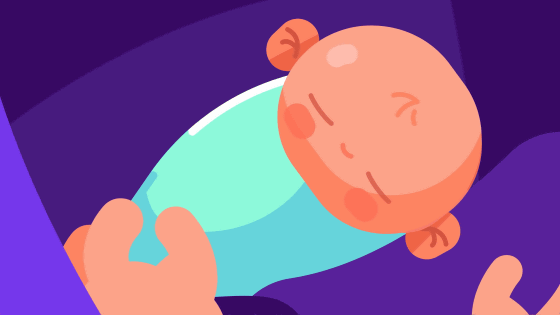 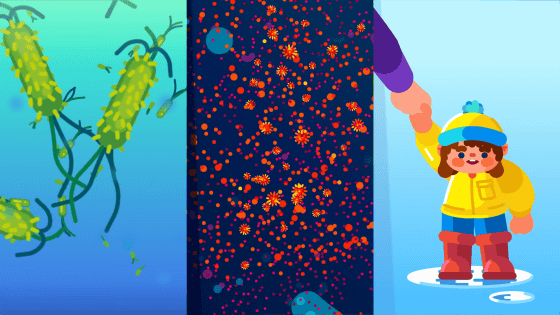 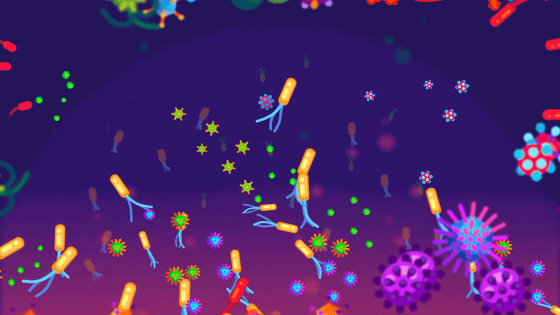 The human immune system is capable of combating the vast variety of rapidly mutating pathogens mentioned above. According to Kurzgesagt, the immune system is the second most complex biological system after the brain. 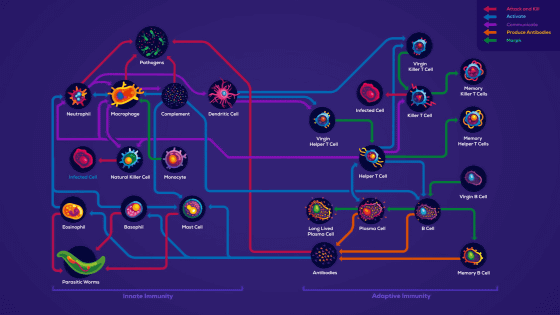 contains immune cells and proteins such as neutrophils , macrophages , complements, and dendritic cells, and is compatible with a wide range of foreign enemies, but its ability is relatively low. On the other hand, in the acquired immune system, different immune cells respond to each foreign enemy, so it is possible to deal strongly with foreign enemies. 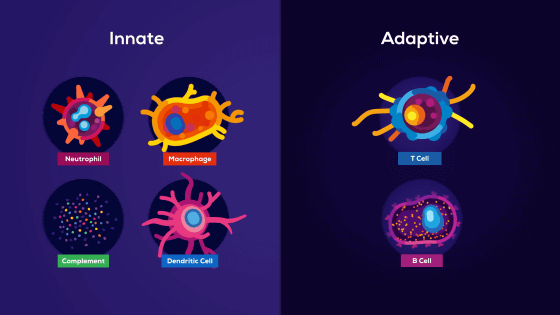 The immune response of this acquired immunity is achieved by the immune system remembering foreign enemies that have invaded in the past. Kurzgesagt explains how the immune system remembers foreign enemies as follows: First, foreign enemies such as bacteria and viruses are made up of a combination of proteins. then recognize the surrounding protein at the receptor to see if it should attack that protein. At this time, if the protein is memorized by the immune system, it can be judged 'whether or not it should be attacked', but if it is a protein that is not memorized, it cannot be judged normally. Therefore, the immune system needs to remember as many proteins as possible. However, proteins are combined like pieces of a 3D puzzle, and there are billions of combinations of proteins around the world. In addition, as mentioned above, bacteria and viruses mutate rapidly, making it seem impossible to memorize all proteins. 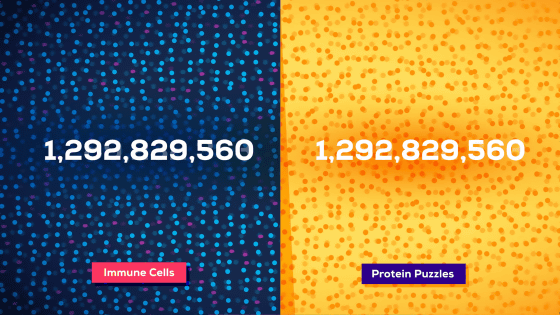 To solve this problem, immune cells obtain a lot of protein information by combining a small amount of genetic information in various combinations. 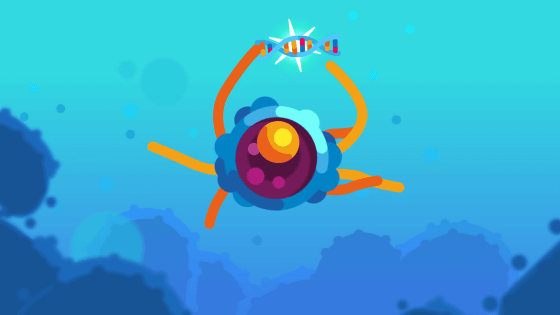 Kurzgesagt describes this 'how to combine genes' as 'it's like making billions of recipes with 100 different ingredients.' By this method, immune cells have less genetic information ... 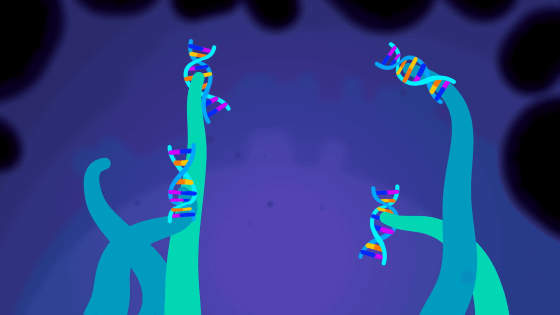 It generates a lot of protein information and produces the corresponding immune cells. 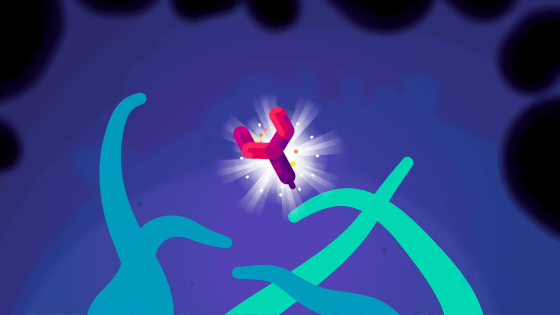 However, when various types of protein information are generated by combining genetic information in this way, there is a possibility that some proteins in the human body will be generated and recognized as 'foreign enemies'. To prevent such a situation, the human body

selects immune cells in an organ called the thymus , which is about the size of a wing. 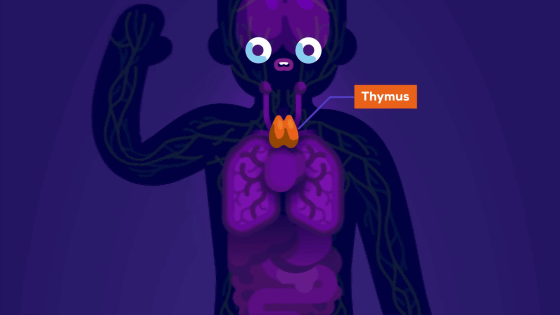 The immune cells produced by the above method pass through the thymus sorting system ... 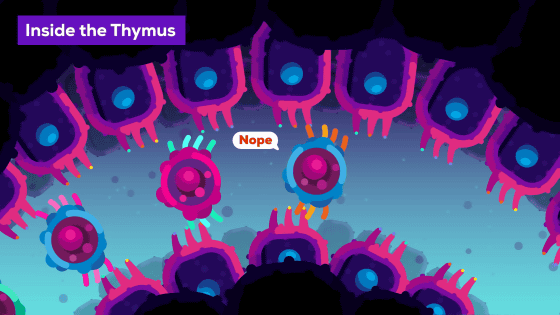 Immune cells that react to proteins needed for survival are broken down in the thymus. 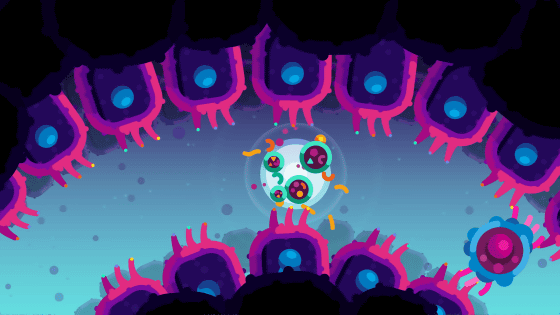 According to Kurzgesagt, only 2% of all immune cells survive thymic selection. For this reason, Kurzgesagt describes the thymus as a 'university with rigorous selection.' But if the immune system was really working as described above, millions of people would not have died from the new coronavirus infection. Kurzgesagt said, 'Immune is a very complex system, and pathogens also have mechanisms to deceive immunity. Those mechanisms cannot be explained in this movie.' If you want to know more about immunity, Kurzgesagt We encourage you to read