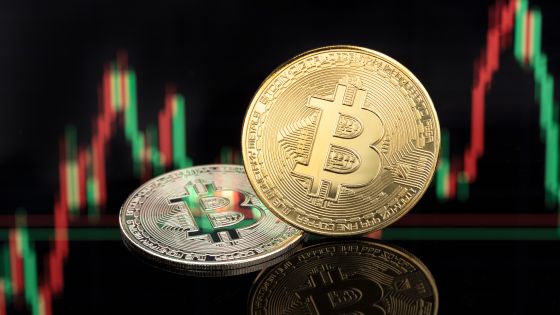 Cryptocurrency using blockchain technology such as Bitcoin is characterized by the absence of a management institution like a central bank in traditional currencies. However, a study by the National Bureau of Economic Research (NBER) reveals that the majority of Bitcoin is dominated by a small number of people. 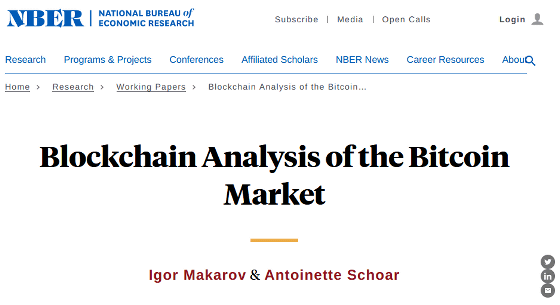 Cryptocurrency assets that do not have a management institution such as Bitcoin are said to have the characteristic that there is no administrator because the authority is distributed to users. However, there is a bias in the actual authority due to differences in mining scale and capital among miners. NBER analyzed the transaction volume of Bitcoin and the amount of calculation for each miner to verify the actual state of Bitcoin ownership concentration. For crypto assets such as Bitcoin, the risk of an attack called '51% attack ' that enables 'justification of fraudulent transactions' and 'denial of legitimate transactions' by controlling the majority of the mining speed of the entire network. Exists.

The blue line in the graph below shows 'how many miners dominate 50% of the mining speed'. Looking at the graph, in 2018 it was necessary to collusion of the top 250 miners to carry out a 51% attack, but in 2021 it will be possible to carry out a 51% attack if about 50 people collusion. You can see that there is. Based on this graph and Bitcoin price changes, NBER points out that 'the risk of a 51% attack increases when the Bitcoin price plummets.' The results of this analysis suggest that 'Bitcoin has received a lot of attention in the last few years, but the Bitcoin ecosystem is still dominated by large players. This management This concentration makes Bitcoin more vulnerable to systemic risks. '