Why do you have the same dream over and over again? 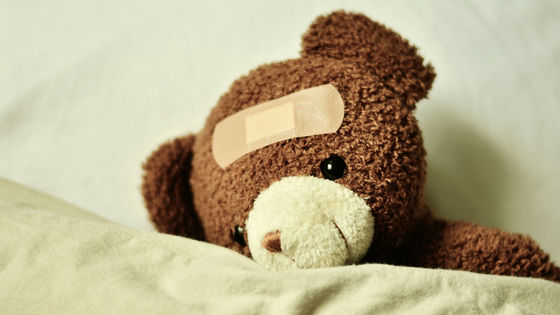 The dreams you have while you sleep are created by your brain, so anything seems to be good, but it is said that two out of three people are experiencing the phenomenon of 'repeating a specific dream.' Claudia Picard-Dyland and Professor Tore Nielsen of the University of Montreal, Canada, explain the scientific research related to these 'repeated dreams.'

Being chased, losing your teeth or falling down? What science says about recurring dreams According to Professor Nielsen and others, having the same dream repeatedly is thought to be due to the brain's system of 'handling hard events while sleeping.' Current research suggests that dreams help control emotions, and emotional dreams handle highly stressed events. And 'repeatedly having the same dream' is said to be the result of a failure in the process of handling a stressful event, and therefore a high proportion of dreams associated with difficulties and conflicts. It is believed to be.

Repeated dreams are associated with decreased psychological well-being levels and anxiety / depressive symptoms. In an overstressed environment, the same dreams continue to occur, but tend to disappear once the cause of stress is resolved. Studies have shown that there is. The content of dreams that you repeatedly see often implicitly reflects what you are worried about. For example, people who have experienced trauma or abuse have a 'tsunami dream' that symbolizes helplessness, panic, and fear. He says he often sees it. 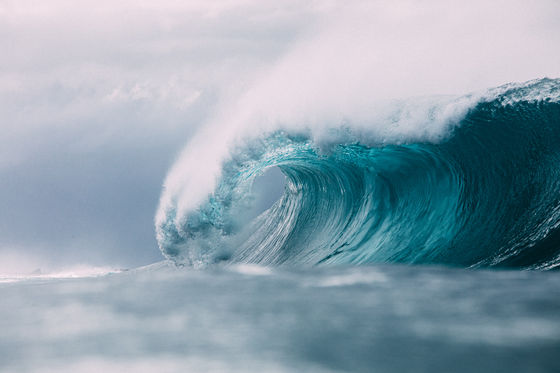 In addition, Professor Nielsen and his colleagues explained that 'human evolution' is the cause of the phenomenon that 'the contents of dreams that are repeatedly dreamed are generally the same regardless of the person.' For example, the dream of being chased may be simulating what the brain needed to learn as humans evolved, 'quickly detect and escape predators who attacked while sleeping.' And that.

In addition, some themes are likely to be explained by the physiological phenomena that occur during sleep. For example, that than to dream of teeth can be taken to represent the anxiety is related to the discomfort of the teeth when the clenching and awakening of not in sleep

research results of the Israeli research team has published in 2018, There is also a hypothesis that falling dreams and flying dreams are related to the vestibule in the inner ear. It is said that such a phenomenon occurs because the human brain does not completely block the stimulus from the outside world even while sleeping. 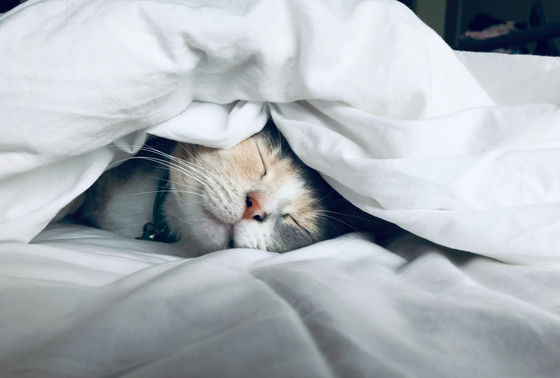 As mentioned above, it is considered that the dream that you dream repeatedly has a high probability of being a nightmare. For these recurring nightmares, Professor Nielsen and his colleagues recommend a method of 'imagining a nightmare and correcting the consequences.' He advised that rewriting some of the nightmares that you repeatedly see while you are awake into positive ones and recognizing them could improve the situation.