The release date of the movie version 'Super Mario Bros.' has been decided 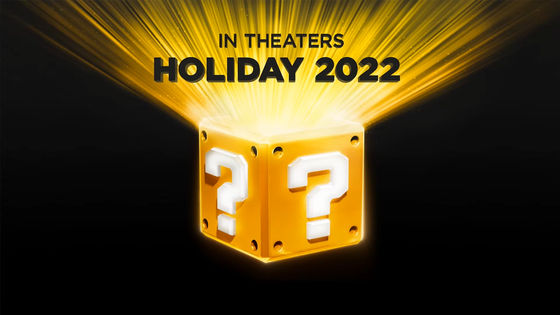 
Then, Shigeru Miyamoto, the creator of Mario, appeared. Nintendo is producing a movie adaptation of Super Mario Bros. with the familiar illuminations of the Despicable Me series. The latest information on this has been released. 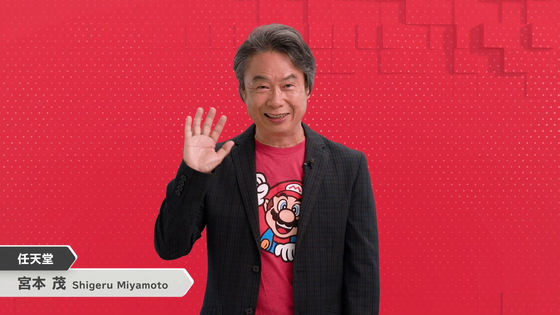 The title is undecided, but the movie version of Super Mario Bros. will be released during the 2022 holiday season. In North America, the release date has been decided on December 21, but the release date in Japan will be 'I will tell you later'. 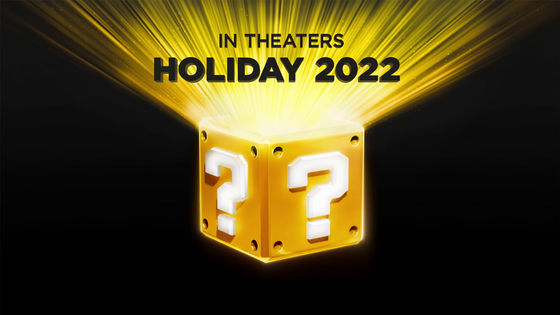 Then, the voice actors of each character are announced.

It is Chris Pratt who plays Mario. Mario only speaks 'Yahoo' and 'Mammamiya' in the game, but he seems to talk a lot in the movie. 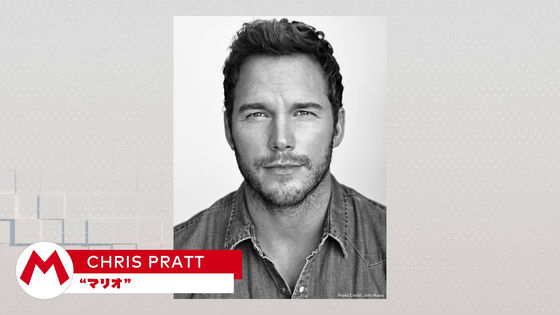 It is Anya Taylor-Joy who plays Princess Peach 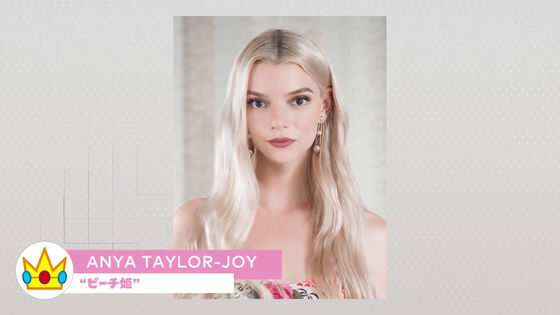 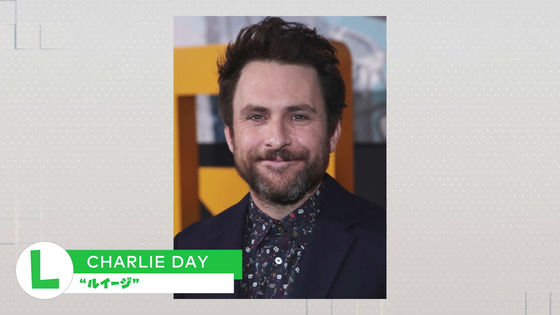 It is Jack Black who plays Bowser 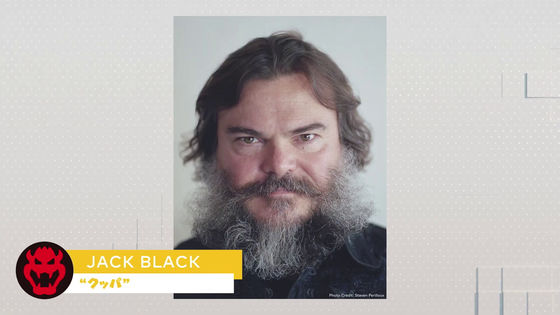 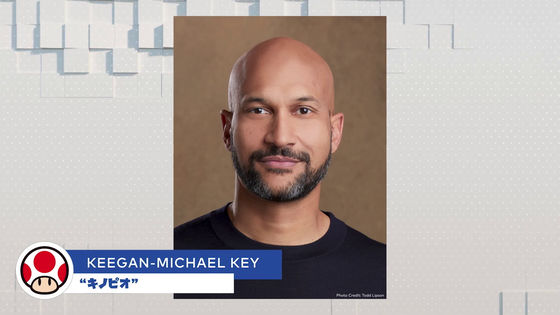 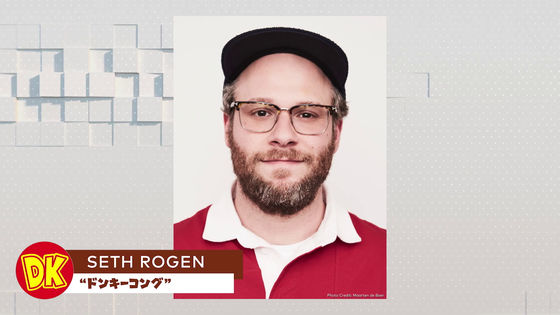 Charles Martinet, who has been in charge of Mario's voice in numerous works, will play a surprising role in the movie version. 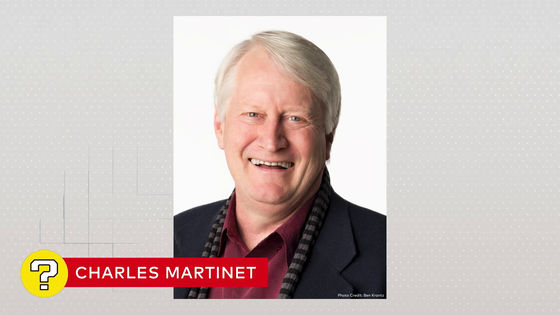 In addition, Kamek will be played 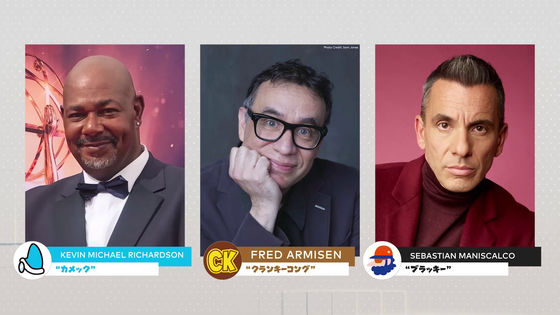