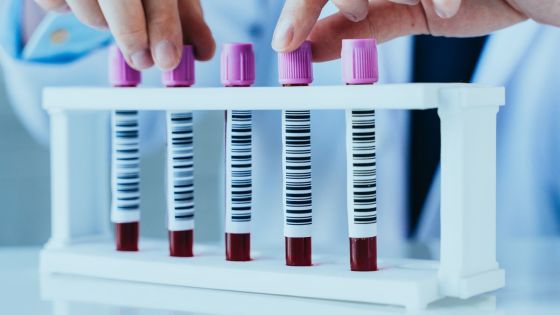 Blood tests are used to diagnose a wide range of illnesses such as cancer and diabetes. This blood test requires dedicated equipment, and there is a problem that blood tests are difficult in poor areas and areas with poor infrastructure, but Indian developers have developed a new inexpensive blood test device that can be carried anywhere. Did. 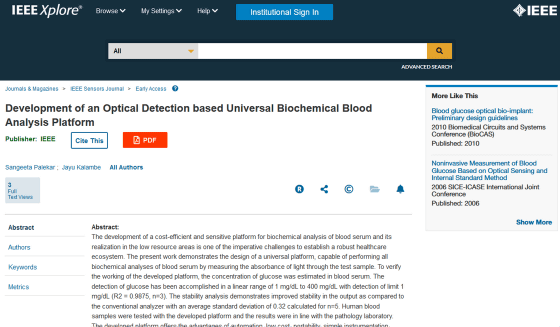 As the next step in development, Parecal and Karam aim to enable the analysis of proteins, cholesterol, triglycerides , albumin and other medically important substances in the blood. 'With the right software, we can further simplify the hardware,' said Parecal.