Experts explain why 'alcohol' is used to store specimens, and what are the tips for preserving valuable samples without destroying them? 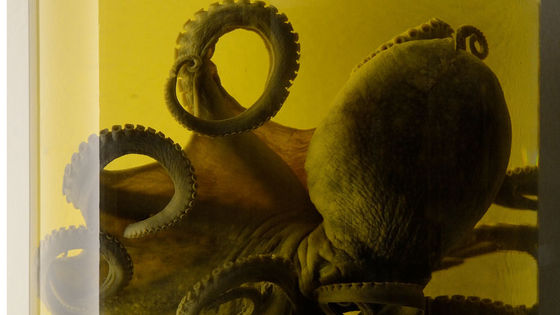 Alcohol is often used as a preservative along with an aqueous solution of formaldehyde (brand name: formalin ) in biological specimens in glass bottles found in laboratories and museums. Live Science, an academic news site, explained the mechanism by which alcohol, which is also familiar as alcoholic beverages and hand sanitizers, can store samples for hundreds of years.

Why is alcohol used to preserve things? | Live Science
https://www.livescience.com/why-alcohol-preserves.html

Bill Carroll, a chemistry professor at Indiana University Bloomington, points out why high alcohol levels suppress the growth of microorganisms as to why alcohol is used as a preservative. Taking wine as an example, he says, 'In wine, yeast eats the sugar content of glucose to make alcohol. However, if the concentration of alcohol becomes too high, it will be poisonous to yeast and it will die.' .. According to California Wine Advisor , a news and review site specializing in California wines, an alcohol concentration of around 14% can suppress the growth of microorganisms for many years. 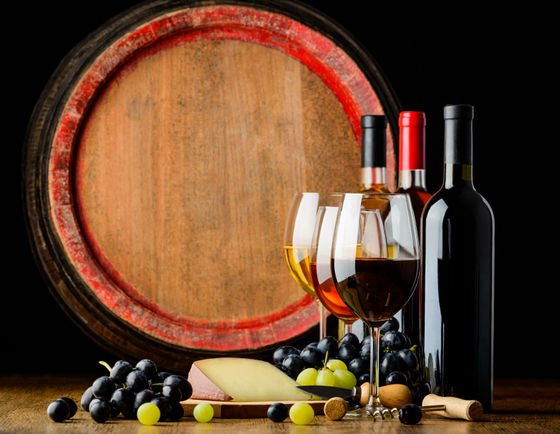 'Higher alcohol levels are needed to preserve organic matter, such as animals,' said Catherine Maslenikov, who is responsible for the fish collection at the Burke Museum in Washington. When Mr. Maslenikov stores fish as a specimen, he will first inject formalin to stop deterioration due to the action of enzymes. Then, fill the sample in a jar containing 70% alcohol to make a fish specimen.

''70%' is just a magical formula,' said Maslenikov. 'It's so rich in water that it doesn't lose water from body tissues and can be preserved in its original shape.'

Higher alcohol concentrations, such as 95% ethanol, act as a dehydrating agent and are used when you want to replace water in cells and body tissues with alcohol. However, according to the 'Ask a Biologist' column published by Arkansas State University, if the alcohol concentration is too high and the water content is low, the protein may be denatured and the specimen may solidify. There is also a method of preserving DNA in cells using this effect. It doesn't matter if the alcohol concentration is too high or too low. Christopher Rodgers, an associate professor at the Center for Ecological Research, University of Kansas, said, 'If there is enough water in the body tissue of the specimen, the alcohol will be diluted, and the intestines of animals will not be sterilized sufficiently. It can also be broken down. To prevent this, it is important to soak in alcohol for 24 hours and then change the alcohol. '

Regarding the point of making specimens with alcohol, Carroll said, 'In order to use alcohol as a preservative, it is necessary to find the best alcohol concentration that suppresses the growth of microorganisms and does not destroy the cell structure of the specimen.' I'm talking.