Why can I gain weight after exercising? 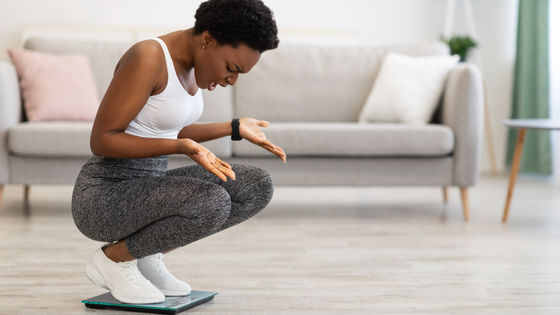 Some people may have had the experience of gaining weight despite trying to lose weight. This phenomenon is explained by Colline Cayo, a researcher of physical activity and digital health at the University of Sydney.

Why do you sometimes gain weight after exercising? | Live Science Kaiyo says that if you notice that you have gained weight after exercising, you should first review 'the quantity and quality of your diet.' 'Because I exercised, I thought it would be okay to eat more, and if I ate junk food, I would fall down and it is unlikely that I would offset the amount of food I had increased.' 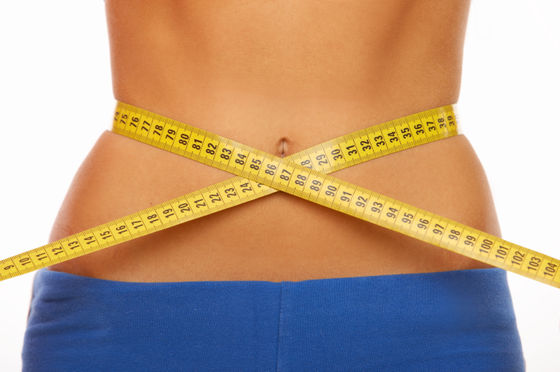 But, of course, some people will still gain weight by being careful about their diet. 'This can be explained biologically,' explained Kaiyo. 'When exercise overloads the body, muscle fibers rupture and develop some inflammation. The body nourishes the muscles to repair the damage, but temporarily waters the body. This is one of the causes of weight gain that occurs after exercise, 'said Cayo. 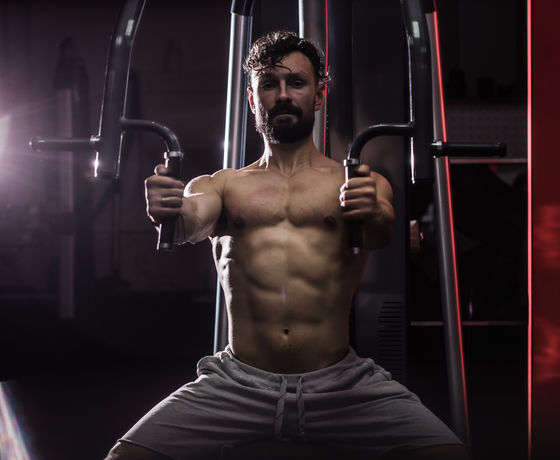 'The storage of water due to inflammation is not permanent, and continuous exercise ultimately leads to weight loss,' said Kaiyo. 'Even if it's a good exercise, I've done it even though I'm not used to it. It can put more strain on your muscles than you need to. To build healthy muscles, don't stop and continue exercising. '