Cryptocurrency Circle announces that it aims to become a national bank, and if realized, it will effectively become a central bank in digital currency 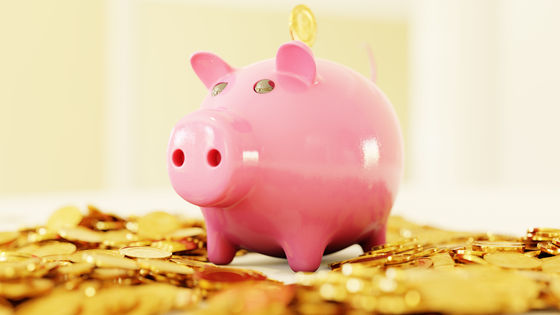 Circle , a crypto asset (cryptocurrency) known as the issuer of USD Coin (USDC) for digital stablecoin, publishes a blog entitled 'Our Journey to Become a State-Supported Digital Currency Bank' He announced his intention to 'make Circle a virtual central bank of digital currencies by making USDC a digital currency supported by the US government.'

Our Journey to Become a National Digital Currency Bank
https://www.circle.com/blog/our-journey-to-become-a-national-digital-currency-bank Based on the idea of 'combining legal tender and blockchain, which is an open technology, to create a new digital currency built on an open network with almost no currency friction and almost free payment immediately' Circle has partnered with Coinbase, a leading cryptocurrency exchange, to establish a consortium called Centre , which designed USDC in compliance with strict remittance supervision and regulatory standards in the United States.

Launched in 2018, USDC has grown as a key infrastructure in digital currency-enabled financial systems over the past three years, with a total issuance of $ 27.5 billion as of August 9, 2021. Over trillion yen). The total amount of transactions recorded on the blockchain exceeds $ 941 billion (about 100 trillion yen). 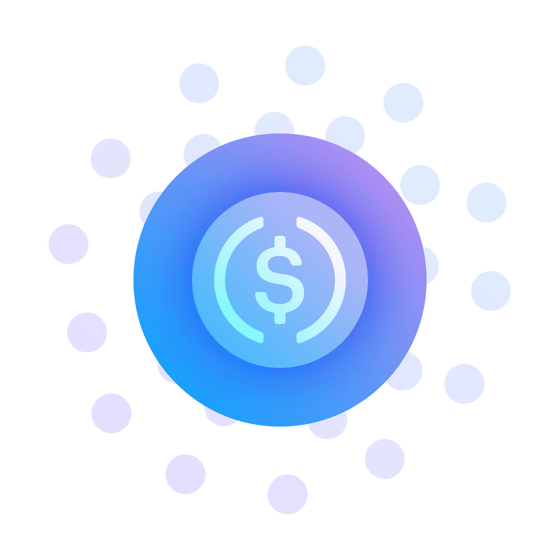 After talking about the steady growth of the USDC, Circle said, 'Full reserve under the supervision of the

Federal Reserve , the United States Treasury , the United States Office of the Comptroller of the Currency (OCC), and the Federal Deposit Insurance Corporation (FDIC). Aiming to become the National Commercial Bank of the United States. Full Reserve National Commercial Bank, built on digital currency technology, is not only fundamentally efficient, but also a safer and more resilient financial system. I believe it will be connected, 'he said, revealing that his goal is to become a national bank, not just a digital currency issuer.

If Circle, which issues digital currencies, becomes a national bank, it will need to comply with stricter rules and regulations under the supervision of government agencies. At the time of writing the article, Circle is only the issuer of digital currency, so Circle is in compliance only with remittance regulations in the United States.

Axios is, 'Circle dream of the narrow bank is to become a. Fractional reserve banks avoid, the central bank of all the deposits in place It refers to a bank that deposits money. '

However, Axios said, 'If Circle is allowed to become a bank, perhaps other digital currency issuers will also act as banks, and these digital currency banks will deposit bank reserves with the central bank and it. You will be competing for the benefits that come with it. ' 'Once Circle becomes a bank, buying USDC issued by the company has the same meaning as depositing directly into a central bank,' he added.

In the past, a bank called TNB aimed to establish a business in the United States based on narrow banking theory, but there are cases where the Federal Reserve Board did not like this idea, so the ideal drawn by Circle. It is quite possible that will end without being realized. 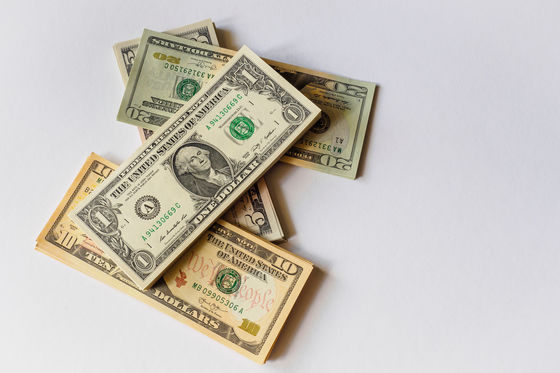 Circle's chief strategy officer, Dante Dispart, told Axios that 'the process of applying to become a bank has not yet begun,' and that it has only announced its intentions. is. In addition, he said, 'I am willing to do whatever policy makers want,' he said, and will follow the path of becoming a bank while complying with laws and regulations.