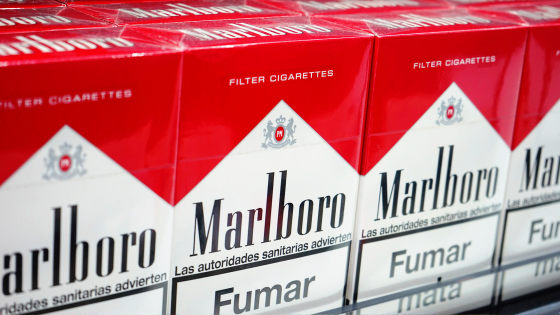 Philip Morris, the world's largest tobacco maker selling brands such as Marlboro, has called on the British government to ban tobacco sales within 10 years. Philip Morris CEO Jacek Olczak said tobacco sales should be banned in the UK by 2030, just as Philip Morris is looking at a tobacco-free world and gasoline cars are going to be regulated. I'm talking about that. “The sooner it actually happens, the better the result for everyone,” Olczak said.

Olczak also told The Mail, a popular British newspaper, that Marlboro would disappear from Britain by 2030. 'Consumers' first option is to'quit smoking', but if they don't,'switching to an alternative'is the second option,' Olczak said.

Although the United Kingdom has been announced 'Smokefree 2030' that 'aims to non smoking in the whole country' in 2019, referred to as 'target achievement is extremely difficult,' doctors and experts in the Federation in 2021 July 21, the public I have published a letter. Doctors say that since 2019, when Smokefree 2030 was announced, more than 200,000 children under the age of 16 have started smoking in the UK, two-thirds of whom are expected to be regular smokers. That is. Doctors suggested that measures such as introducing taxation on tobacco manufacturers would be necessary to achieve the goal. 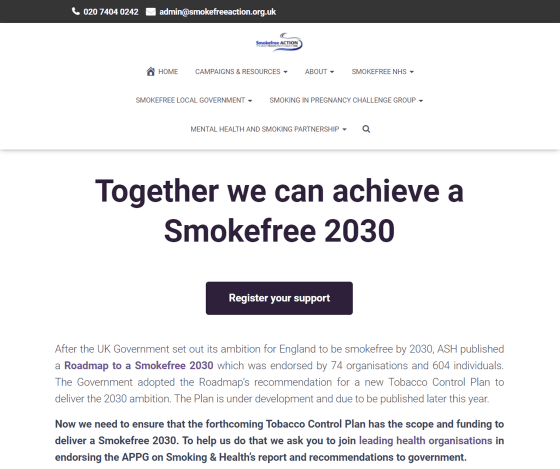