Ubisoft announces 'Assassin's Creed Infinity' in a hurry, adopting the series' first live service that can be continuously developed 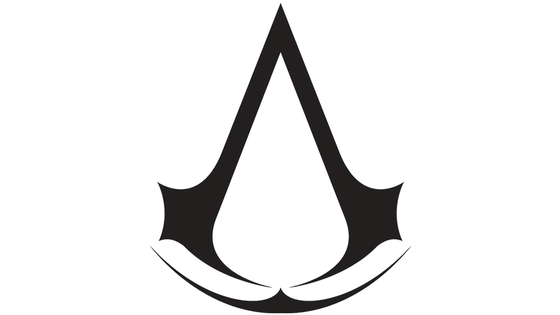 Bloomberg, an American letter, reported that Ubisoft is developing 'Assassin's Creed Infinity, ' a 'live service ' type game that evolves over time, according to sources. In response to this report, Ubisoft itself decided to release development information about the game.

Assassin's Creed Infinity will be a live-service game — what this means | Tom's Guide
https://www.tomsguide.com/news/assassins-creed-infinity-will-be-a-live-service-game-what-this-means

A live service game is a type of game that continues to be developed and expanded in content even after launch. According to Bloomberg, Assassin's Creed Infinity is a collaborative development project between two internal teams from Ubisoft's Montreal and Quebec studios. Instead of adopting the style of 'set in the time / region', it is planned to set the stage in multiple historical times / regions at the time of launch, and to increase the variation of the time / region in the span of several months to several years. It is said that it has been done.

In response to this report, Ubisoft has officially released information. According to Ubisoft, Assassin's Creed Infinity is reportedly co-developed by Montreal Studios and Quebec Studios, led by Marc-Alexis Côté, an executive producer of the Assassin's Creed series from Quebec Studios. Julien Laferrière of Montreal Studios is appointed as the senior producer who oversees the production. The creative directors for each studio are Jonathan Dumont, who worked on 'Assassin's Creed Odyssey,' and Clint Hocking, who worked on 'Watch Dogs: Legion.' Regarding the collaboration between Montreal Studios and Quebec Studios, Ubisoft said, 'One of our most beloved franchises, the Assassin's Creed series, has evolved into a more integrated and collaborative approach focused on talent and leadership rather than studio-centric. I deeply believe that this is an opportunity to do it. '' Assassin's Creed has always been developed by a multicultural team with different backgrounds and perspectives that influence the depiction of the character, location and culture in the works. There is always room for improvement. I know there is, but I believe that this new system will continue to grow diversity and expressiveness within the team and match the diversity of our players. ' Meanwhile, media outlets, including Bloomberg, pointed out that the two studios were sometimes referred to as 'bad', revisiting the long-standing problem of sexual harassment and harassment within Ubisoft. It raises questions about the success or failure of the cooperation system.