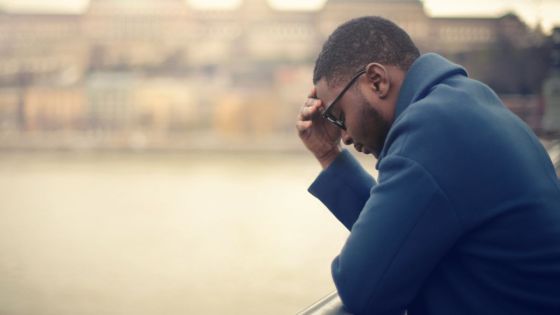 Airbnb , a private lodging service, has a permanent dedicated team to eliminate discrimination within the service. But technology writer Heiden Field points out the current state of racism within Airbnb. 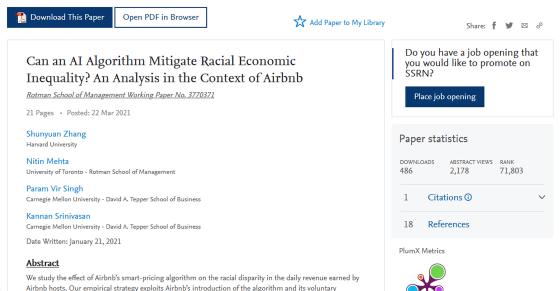 Airbnb positions discrimination as 'the biggest challenge that stands in front of the company,' and has set up a permanent anti-discrimination team to eradicate discrimination. 'Airbnb is doing more than any other company in Silicon Valley against racial discrimination,' said Laura Murphy, senior advisor to Airbnb since 2016. We are appealing our efforts to eradicate it.

However, research teams at Carnegie Mellon University and Harvard University investigated 'whether Airbnb's automatic room rate adjustment service'smart pricing'contributes to alleviating economic inequality between races,' and found that smart pricing Although the profit difference between whites and blacks using the service decreased by 71%, the smart pricing adoption rate of black lenders (hosts) was 41% lower than that of white hosts, and the overall profit difference between black hosts and white hosts was 20. It became clear that it was expanding. 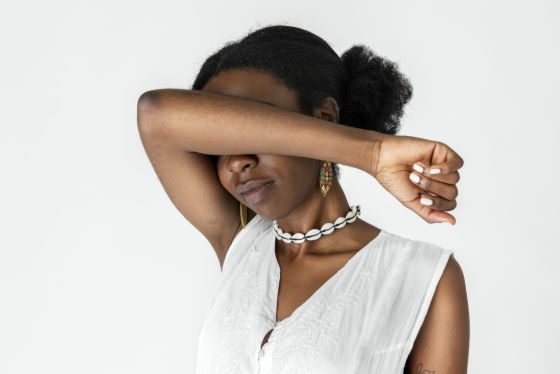 Also, according to the research team, black hosts may have missed $ 866 a year in revenue from the introduction of smart pricing. 'That is, black hosts missed $ 5,196 in revenue over the six years 2015-2020, which is the median net wealth of African Americans. That's one-fifth, 'said Airbnb, which claims that there is racial discrimination between black and white hosts. 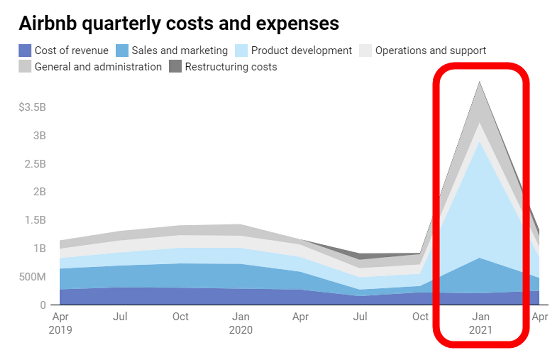