There is a unique microbial pattern in the city, it is also possible to identify the city from the microorganism like a fingerprint It is also known that

Weill Cornell study: New species are all around us | Cornell Chronicle
https://news.cornell.edu/stories/2021/05/weill-cornell-study-new-species-are-all-around-us

In a treatise, the research team said, 'It is now clear that cities affect people's health, but the mechanisms of their effects are diverse and poorly understood.' 'Urban environments other than pandemics.' Our understanding of the dynamics of microorganisms in Japan is just beginning. ' 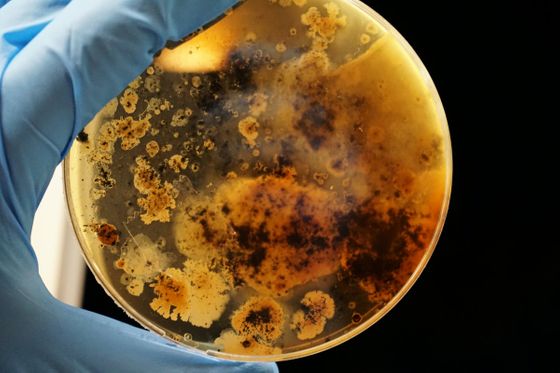 When a metagenomic sequence analysis was performed to comprehensively identify the microorganisms contained in the collected samples based on DNA, the research team found that the samples collected in each city were not the same, and different microbial patterns were used in each city. I found out that I have it.

According to Mason, by analyzing the DNA of microorganisms attached to shoes by metagenomic sequencing, it is possible to predict where the person lives with 90% accuracy. Factors that affect the microbial group include overall population, population density, altitude, distance to the sea, and climate, suggesting that it may be useful for future forensic research.

In addition, the study also found 10,928 viruses, 1302 bacteria, and two archaea that did not match the species identified so far. 'Every time you sit down on the subway, you may be commuting with a whole new species of microbes,' Mason said. 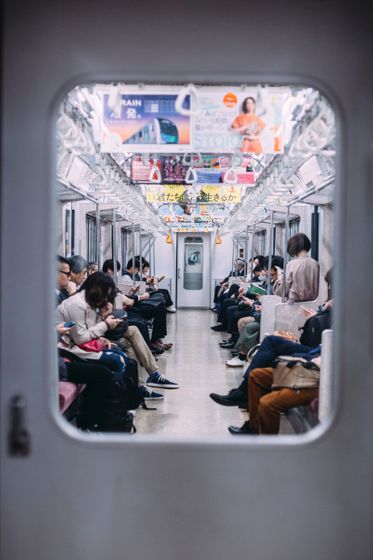 This study is based on samples collected from 2015 to 2017, but the scale of MetaSUB has expanded since then, and at the time of writing the article, it is said that samples are being collected in more than 100 cities. That thing. Also, it seems that the place to collect samples is expanding not only to the surface of objects but also to air and sewage.

The task of identifying microorganisms in different cities provides the opportunity to identify health threats such as antibiotic-resistant strains and to find microorganisms that will lead to future drug development. 'Rainforests are a treasure trove of biodiversity, and people tend to think that there are new molecules for treatment, but the same is true for subway railings and benches,' Mason said.