Research results show that male parasitoid wasps that plant eggs in flies can detect 'the gender of children born from flies' in advance. 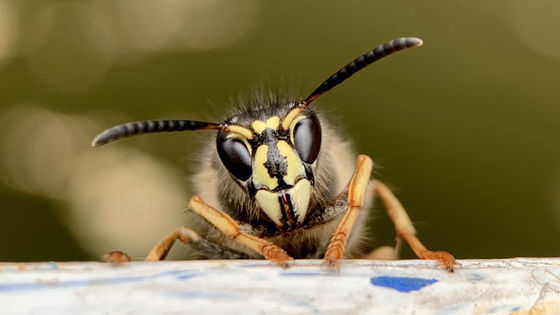 In Hymenoptera, there are parasitoid wasps that have the ecology of planting eggs in plants and other insects. The parasitoid wasp Nasonia vitripennis, which plants eggs in the body of a fly, has newly announced research results that 'it can detect in advance whether a fly that has been planted with an egg is a male or a female.'

Nasonia vitripennis is a type of parasitoid wasp that is distributed throughout North America and is widely known for its horror breeding method of 'injecting paralytic venom and eggs into fly larvae (maggots)'. The planted eggs hatch in the maggot's body and grow while devouring the body. After becoming an adult for about two weeks, they escape from the inside, eat up the flies, and fly to find a breeding partner. 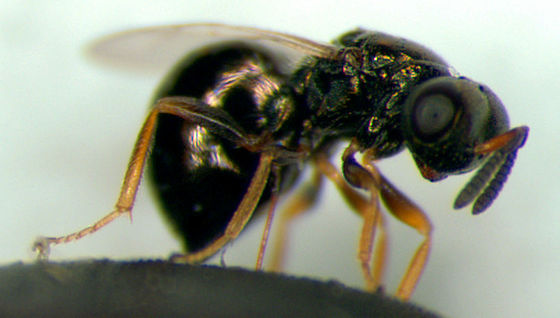 Males of Nasonia vitripennis become adults faster than females, and are known for 'males looking for females' for breeding. Garima Prazapati and colleagues from the Indian Institutes of Science Education have announced new findings that male Nasonia vitripennis use 'smell' to find mating partners.

As a result, it turned out that the male who just came out spent nearly four times as long as the 'Petri dish where females may come out'. It was suggested that the sex of the individual coming out of the host in some way was known in advance. 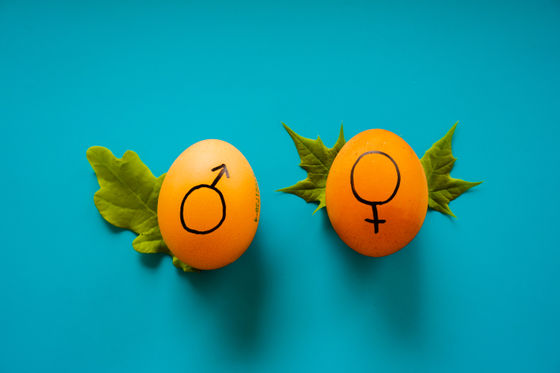 'The ability to detect males or females before they come out has reproductive benefits,' said Prazapati and colleagues. In the future, we plan to investigate parasitoid wasps other than Nasonia vitripennis.