Daytime sleepiness may be associated with short lifespan 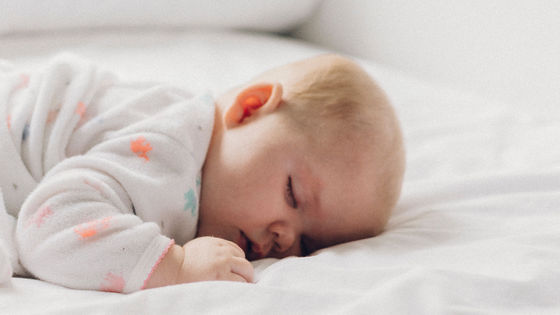 Studies have shown that sleep deprivation

causes a variety of health problems and undermines the 'joy of life .' A new study shows that telomere length, which is said to affect cell lifespan, is related to sleep time.

Daytime sleepiness may be linked to genetic markers for longevity
https://www.inverse.com/mind-body/daytime-sleepiness-may-be-aging-you

Daytime sleepiness may be slowly killing you
https://www.zmescience.com/science/news-science/daytime-sleepiness-may-be-slowly-killing-you/

Telomeres are structures that exist at the ends of chromosomes, play a role in protecting DNA strands in chromosomes, and have the property of shortening with each cell division. Telomeres are also called 'biological age indicators' because there are studies showing that if telomeres are shorter than expected from age, the risk of cardiovascular disease increases and cognitive function declines. Is called.

Joshua Bock, who is studying genetic markers related to sleep apnea syndrome (SAS) -related genetic markers , which is estimated to affect about 25 million Americans at the Mayo Clinic, is a subject. We conducted an experiment to investigate the relationship between daytime sleepiness, SAS, and telomere length from blood samples collected from 210 people and the results of interviews. Regarding this study, Mr. Bock said that drowsiness was subjective, and that the questionnaire gave only the choices of 'have experienced daytime sleepiness' and 'not', and the head of telomeres. He acknowledged that there is a limit to how much can affect real life in terms of unknowns, and said, 'Sleep is not a luxury and anyone can take it. What to do every day. Two of the most common are healthy eating and exercising, but healthy sleep should also be mentioned. ' He says he plans to study the length of the gut microbiota and telomeres that produce inflammation.