The frozen dessert 'gelato ', which means 'frozen' in Italian, is an indispensable dessert in the summer of Italy, and gelato stands and gelato shops are open everywhere in tourist areas. In order to protect the value of the world-famous gelato, a new law is being discussed in the Italian Senate to impose a fine of up to 10,000 euros (about 1.3 million yen) on 'ice cream that does not meet quality standards'.

Italy considers ban on ice cream being pumped with air to make it look'fluffy'
https://www.telegraph.co.uk/news/2021/04/18/italy-considers-law-freeze-rogue-gelato-producers/

Bad gelati could be illegal under new Italian law
https://www.smh.com.au/world/europe/bad-gelati-could-be-illegal-under-new-italian-law-20210419-p57kh4.html

A new bill submitted by the Democratic Party of Italy's centre-left party and six senators from Italia Viva sets quality standards for gelato and imposes fines if they fall below that quality. .. If the gelato stipulated in this bill is made only from 'milk and milk derivatives,' 'eggs,' and 'fresh fruits,' and gelato containing inexpensive artificial materials such as flavors, coloring agents, and hardened oils is sold. , You may be fined up to 10,000 euros (about 1.3 million yen).

The bill also stipulates that the percentage of 'air' in gelato must be 30% or less. According to the Italian letter Il Messaggero, the gelato made by craftsmen contains 20 to 30% of air because air enters when stirring milk and eggs, while the gelato made at the factory Is said to contain air at a very high rate of '80%'. Il Messaggero, who took up the matter in a big way, blamed the fall of gelato culture, saying, 'I don't know if I'm buying gelato or air anymore.' 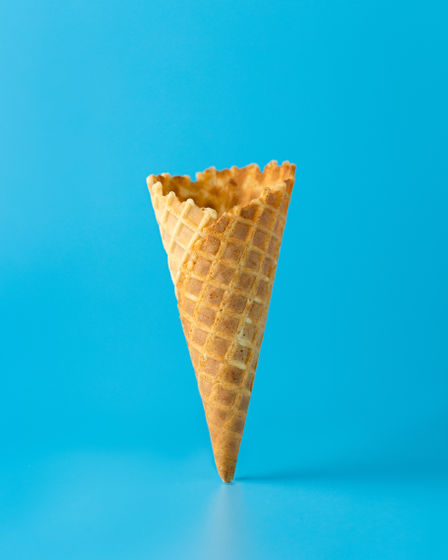 According to the materials prepared by the Italian government, the economic effect of gelato is about 1 billion euros (130 billion yen), and it is positioned as one of the leading brands in Italy. It is submitted under the pretext of 'protecting gelato, which is one of the'. Senator Riccardo Nencini, one of the people who submitted the bill, said, 'Gelato in Italy is recognized worldwide along with pizza and pasta and is one of the symbols of Japanese gastronomy, but under the current law, it is a craftsman. The handmade gelato and the craftsmen themselves are not protected. '