It is also observed that the first ever 'human-monkey chimera' cells are born in the laboratory, divide and proliferate. 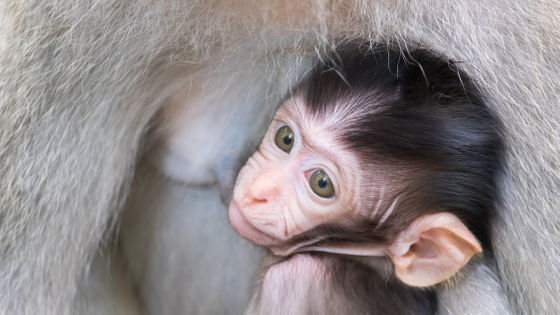 Experiments to create 'hybrid embryos' by injecting human stem cells into monkey embryos have shown that they have succeeded in growing human and monkey cells together for up to 19 days for the first time. I did.

By simultaneously growing cynomolgus monkeys, which are known as one of the closest genetically related species to humans, and human cells and observing their appearance, in the future, it will be used for organ transplantation organ production and drug testing. It is said that it can be applied, but some people have pointed out ethical issues.

When human and animal cells are synthesized and grown to create embryos called 'hybryo embryos ', 'chimeric embryos', and ' (PDF file) animal aggregate embryos ', human organs and body tissues are created inside the animal body. Because it can be used, it is said to be useful for research on regenerative medicine and diabetes treatment. In 2018, a study to create a hybrid embryo of human and sheep was announced, and in 2019, an experiment to develop an organ made of human cells in the body of a mouse was approved in Japan.

Will human-sheep hybrids be the light for diabetes treatment and organ transplantation? --GIGAZINE 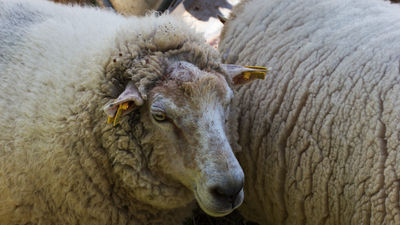 In a paper published in the academic journal Cell on April 15, 2021, it was announced that a hybrid embryo of humans and monkeys was successfully produced by a research team at the Soak Institute in the United States and Kunmei University of Science and Technology in China. is. The research team fertilized an egg extracted from a cynomolgus monkey, and injected 25 human induced pluripotent stem cells (iPS cells) into the fertilized egg 6 days after fertilization and cultured it. The number of human and cynomolgus monkey hybrid embryos produced in this way increased to 132 due to cell division, but decreased to 103 10 days after creation. On the 17th day, the number decreased to 12, and finally 3 survived for 19 days.

Professor Juan Carlos Izpisua Belmonte of the Salk Institute for Biological Studies commented on the experimental results, saying, 'By repeating such ex vivo research and accumulating sufficient knowledge, we will finally create human cells and tissues. I hope that it will be possible to transplant it. '

Professor Jeffrey Pratt of the University of Michigan, who was not involved in this research, told the American news media NPR, 'The research of Professor Izpisua Belmonte and others said,'If you can fully understand the process of development, the heart It is an important step that provides very convincing evidence for the claim that it is possible to make, kidneys, lungs, etc. ' 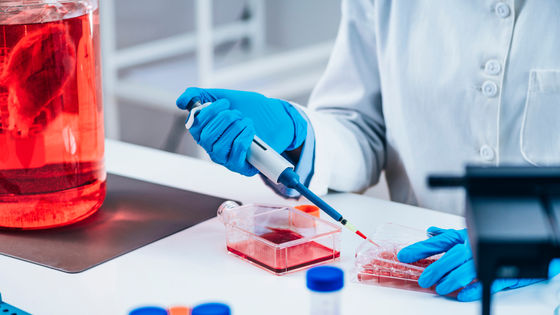 On the other hand, some scientists are concerned about ethical issues regarding life. 'We don't think we're on the verge of becoming a planet of the apes ,' said Hank Greeley, a bioethicist at Stanford University. Not many malicious scientists, but zero. That's why I think it's time to think seriously about 'Is it okay to do more than fit in a Petri dish?'

The team of Professor Izpisua Belmonte and others will continue the research to analyze the genes of the hybrid embryo obtained in this study, in close discussion with bioethics experts, and will be conducted between human and monkey cells. It is planned to clarify the 'communication' that seems to have been lost.