2022 iPhone is predicted to be able to shoot 48 megapixel camera &amp; 8K video, is the worst selling mini abolished? 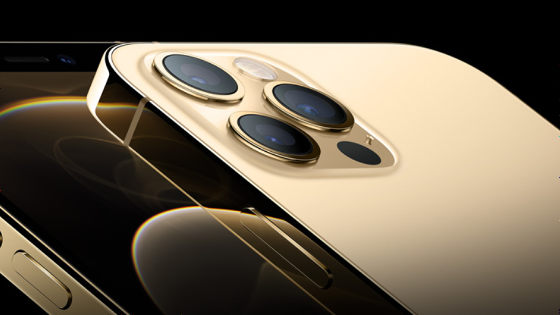 is expected to be equipped with Touch ID with a built- in display, and as the September event approaches, rumors about the iPhone 13 are emerging. On the other hand, for iPhone 14 that will appear after 2022, analysts have predicted that 'small iPhone will be abolished', '48 megapixel camera installed', '8K video compatible', 'notch at the top of the screen will disappear'.

With the trend toward larger smartphones, there have been voices for many years waiting for the 'small iPhone with the latest features such as Face ID.' The 5.4-inch iPhone 12 mini was released to such people in 2020, but since then, the sales of the iPhone 12 mini have been reported to be 'the worst in the series.'

The iPhone 12 mini is selling the worst in the series, 'It is doubtful whether Apple will continue to make small smartphones,' expert-GIGAZINE Kuo also predicts that the iPhone camera will evolve significantly in 2022. According to Kuo, the camera installed in the high-end model of iPhone 14 may support 48 megapixels and 12 megapixels. And the 12-megapixel camera has an image sensor pixel size of 2.5um, which is thought to be larger than existing Android devices, iPhone 12, and iPhone 13. 'The 2022 iPhone will take smartphone cameras to a new level,' Kuo said.

In addition to the 48-megapixel camera, the iPhone in 2022 will be able to record 8K video, and it is predicted that in the future it will be possible to watch the video recorded on the iPhone in 8K. Apple is focusing on augmented reality (AR) and mixed reality (MR) development, but the optimal resolution for augmented reality is 8K to 16K, so the new camera for the 2022 iPhone will enhance AR and MR. It is expected.

Mr. Kuo also mentioned the prediction that the 2022 iPhone will have a punchhole type display without the notch on the top of the main unit. Since iPhone X, the iPhone has a notch at the top of the screen for the TrueDepth camera used for Face ID. Apple has been rumored to have a smaller notch on the 2021 iPhone, but if the facial recognition system could be built entirely under the display, this notch wouldn't be needed, resulting in a 'notchless design.' Kuo predicts that there is a possibility. 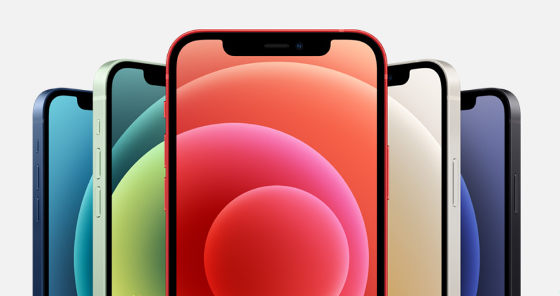 In addition, the iPhone of 2023 periscope was shown Kuo said that there is a possibility that (periscope) type of telephoto lens is mounted. It is believed that this will improve the performance of the telephoto lens.