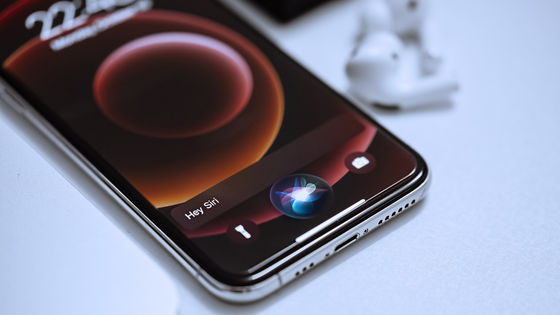 Bloomberg reports that Microsoft is in talks with Nuance, a developer of artificial intelligence (AI) and voice technology. Nuance is known as the company that developed the technology underlying Apple's voice recognition assistant, Siri.

Microsoft (MSFT) Is in Talks to Buy Nuance (NUAN) --Bloomberg According to media reports, Microsoft has valued Nuance's outstanding shares at about $ 56 per share and is trying to buy the company for a total of about $ 16 billion. According to the person who provided the information to Bloomberg, the acquisition agreement may be announced in the third week of April 2021. However, acquisition negotiations are underway and there is a possibility of a breach.

Bloomberg has asked both Microsoft and Nuance for comment on the press, but both companies declined to comment at the time of writing. Apple's voice recognition assistant, Siri, uses the voice recognition engine developed by Nuance, so a successful acquisition by Microsoft 'may have a significant impact on Apple.' Said AppleInsider, an Apple-related media outlet.

Since 2019, Microsoft and Nuance have been working together to develop a technology that allows doctors to record voice conversations when they see a patient and enter that data into electronic medical records. According to Anura Grana, a senior analyst at Bloomberg Intelligence , Nuance's technology is also being used for telemedicine-related features in Microsoft Teams.

In addition, Microsoft has developed its own voice recognition assistant 'Cortana', and since 2017, we have been collaborating with Amazon to cooperate with Alexa. 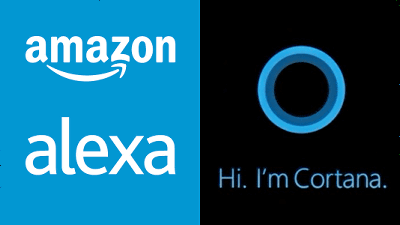