NASA released the paper craft of the Mars helicopter 'Ingenuity' for free, so I made it 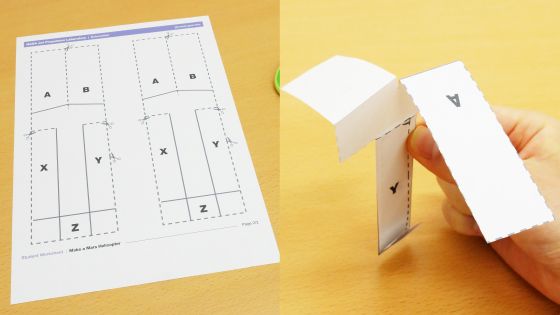 The unmanned helicopter 'Ingenuity ' aiming for the first powered flight on the outer planets in human history was separated from the Mars rover ' Perseverance ' on April 4, 2021, and the first flight on April 11, 2021. We are steadily preparing for. A paper craft that allows you to relive the design and development of such Ingenuity propellers was released for free by NASA, so I actually made it.

The propeller paper craft published by NASA can be downloaded in PDF format from here . Print on A4 size paper, prepare scissors, and you're ready to go. 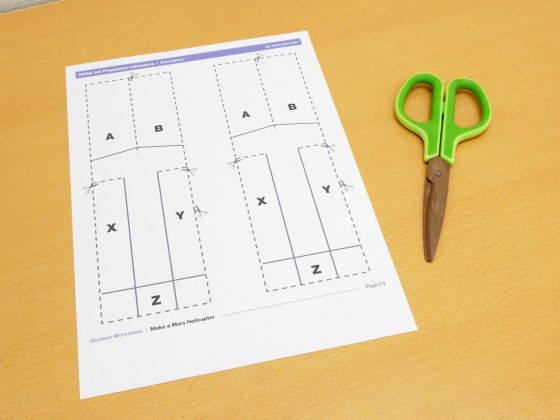 First, cut out the rectangle along the dashed line. 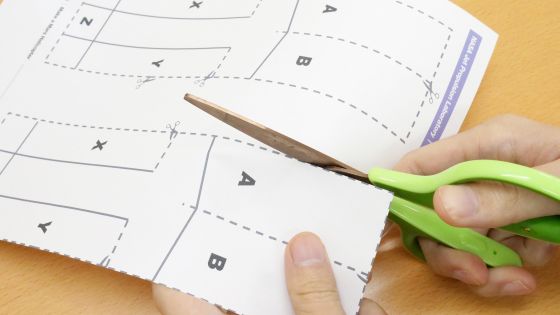 Next, make a notch in the part surrounded by the red frame. 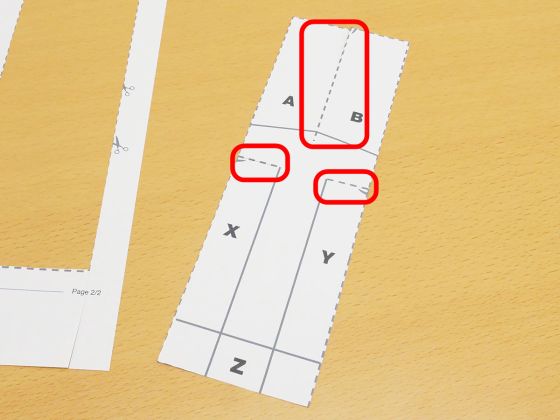 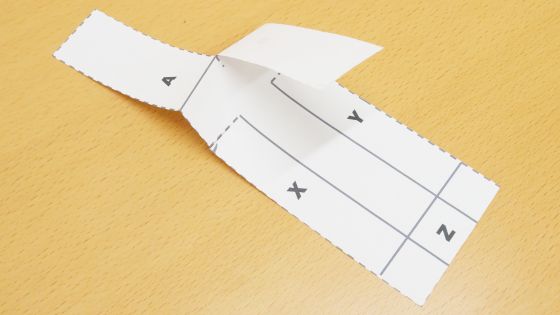 After folding the wings, fold the parts marked 'X' and 'Y' toward the center to make the propeller shaft. 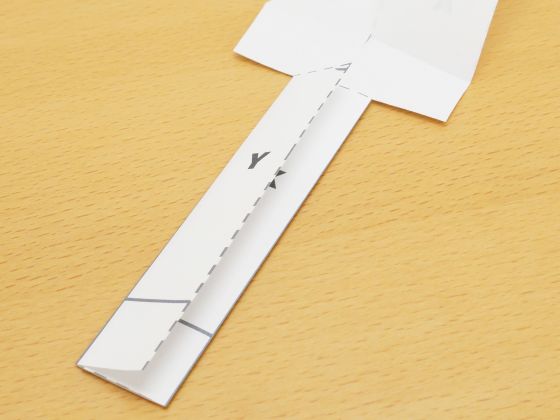 The part marked 'Z' can be folded upwards. 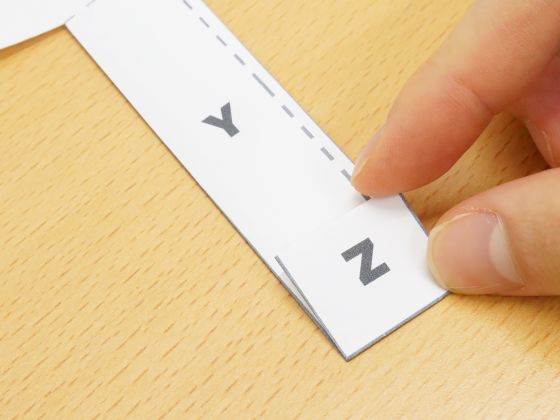 Finally, open the wings to complete the 'Ingenuity Propeller'. 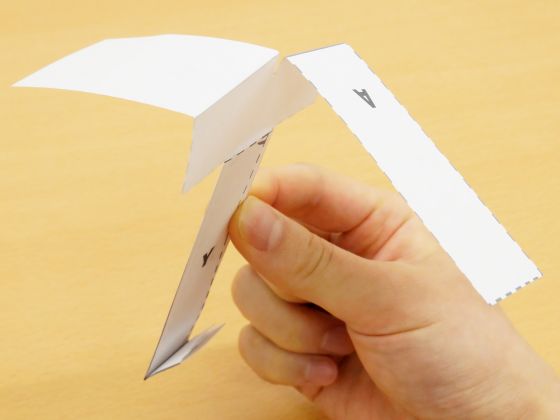 When I dropped the completed 'Ingenuity Propeller' from a high place, it slowly fell while rotating counterclockwise.

I made a paper craft of NASA's Mars helicopter 'Ingenuity' --YouTube


According to NASA, the helicopter is rising due to the lift generated when the propeller and particles in the atmosphere collide. Mars has three-eighths the gravity of the Earth, but the atmosphere contains only 1% of the Earth's particles, making it difficult to fly a helicopter with the same structure as on Earth. That's why Ingenuity has huge wings that rotate about 10 times faster than helicopters flying on Earth.

Ingenuity developers also said that the overall weight of the helicopter needed to be kept small to maximize flight capacity. Ingenuity design is also applied to the paper craft released by NASA this time by applying various ideas such as changing the size and angle of the blade, the folding direction, the position of the center of gravity, and changing the dropping speed. You can relive the development.

Even with the paper craft I made this time, I decided to try what kind of change would occur if the wings were folded in the opposite direction. 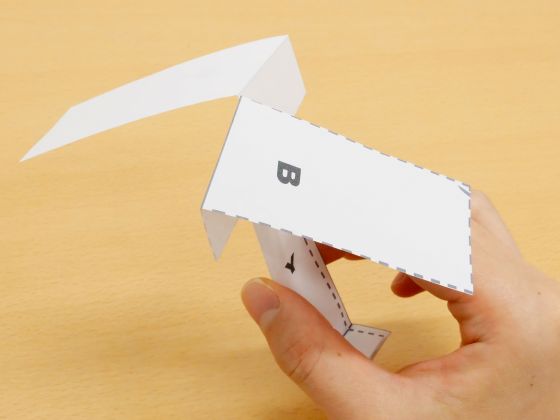