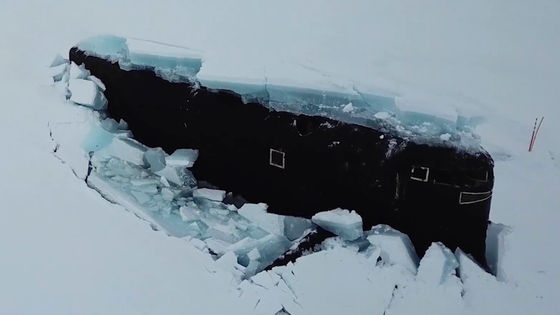 As part of the research expedition 'Umka-2021' that the Russian Navy has been conducting in the Arctic Ocean since March 20, 2021, three nuclear submarines capable of surfacing through 1.5 meters of ice. The video has been released. 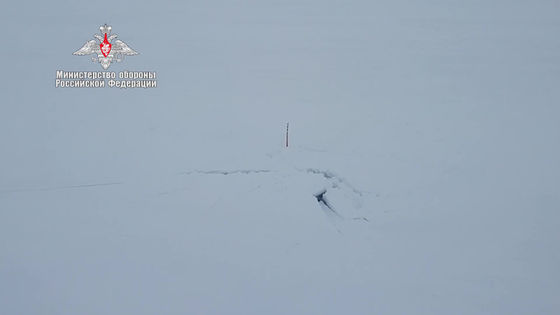 The black hull of the submarine appears from under the ice. 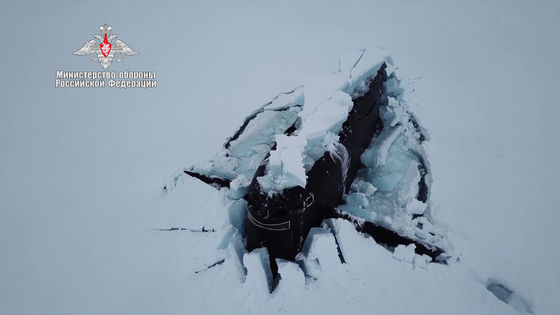 Three shadows lined up on the ice field. 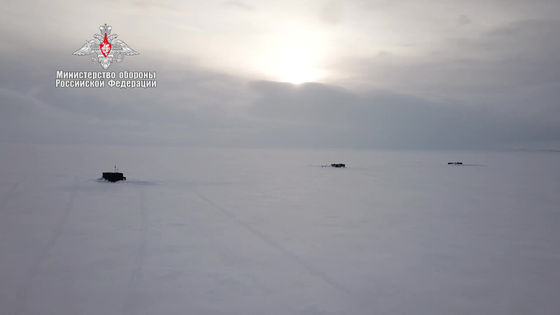 From the swelling of the ice, we can see that only part of the submarine is on the ice. 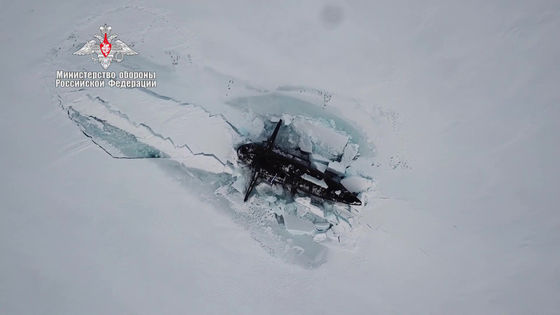 A crew member appeared from the submarine. 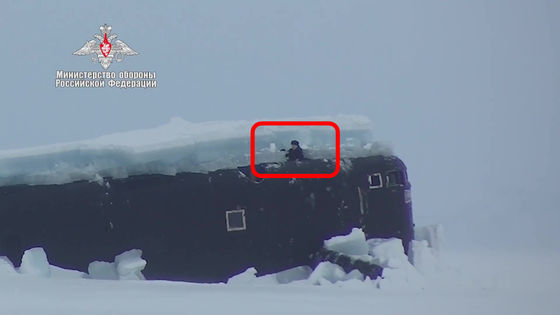 When you zoom in, you can see that the cross section of the ice block on the submarine is quite thick. 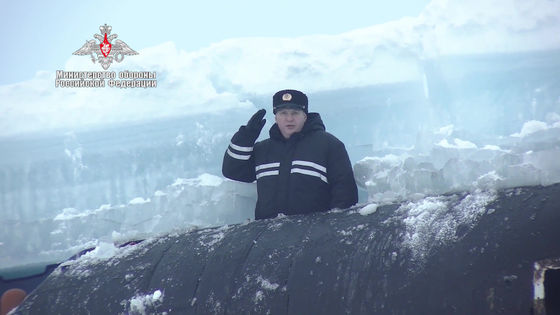 In a report to President Putin, the Russian Navy's commander-in-chief, Admiral Nikolai Yehmenov, said, 'Three submarines broke through 1.5 meters of ice and simultaneously surfaced within a radius of 300 meters. This is the first time in the history of the Navy. ' 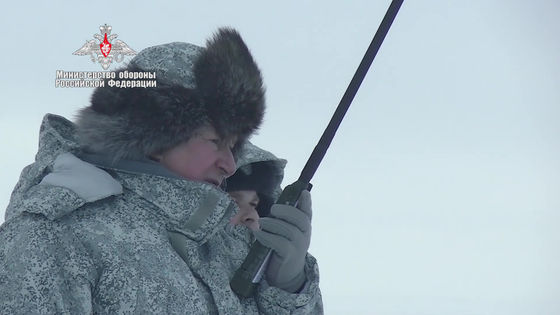 According to the science news site Live Science, submarines need to be very careful to break through the ice. Specifically, it first slowly ascends until the top of the submarine touches the bottom of the ice. Then, compressed air is used

to expel seawater from the ballast tank inside the submarine, and its buoyancy destroys the ice. Live Science pointed out that it is not half-hearted for three submarines to break through the ice and surface at the same time because the submarines cannot communicate with each other.

Space exploration company Maxar Technologies has also released satellite photos of a hole that appears to have been created by a submarine destroying ice with a torpedo.

In addition to the surfacing of the submarine, Umka-2021 has a total of 43 military events, and the Russian Navy movie shows soldiers using equipment like skis ... 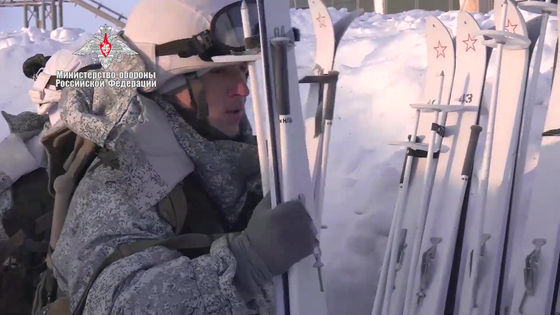 It also contained a pattern of MiG-31 fighters refueling in the air. 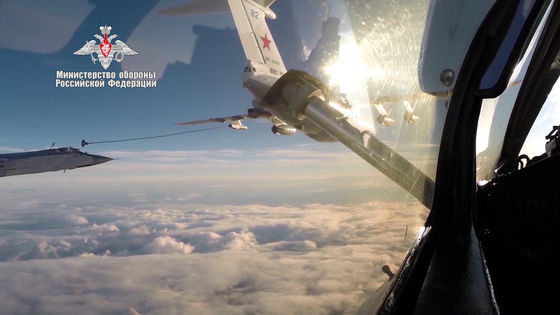