A baby infected with the new coronavirus is born in the womb, virus mutation confirmed 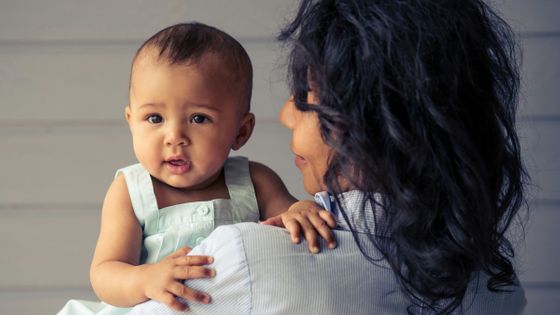 case report published in the medical journal The British Journal of Obstetrics and Gynaecology (BJOG) only confirmed viral transmission from mothers to fetuses who developed coronavirus infection (COVID-19). Instead, it has been reported that the virus mutated in the baby's body immediately after delivery.

Baby infected with coronavirus in the womb — new study
https://theconversation.com/baby-infected-with-coronavirus-in-the-womb-new-study-154990 According to a case report, a 27-year-old woman living in Sweden developed COVID-19 at the 34th week of pregnancy. The woman had been at home for some time, but was taken to Skåne University Hospital in Malmö , southern Sweden, for three days of fever, decreased fetal movement, and sudden abdominal pain.

A doctor at Skane University Hospital noticed that the fetal heart rate was abnormally low and may not be getting enough oxygen, so a caesarean section was performed to give birth to the baby. A blood test immediately after childbirth confirmed that the baby's blood oxygen level was extremely low, and a cotton swab was used to test a sample taken from the pharynx. As a result, the mother and baby had SARS-CoV-2 with the same gene sequence. He also found out that he was infected.

At the time the sample was taken from the baby's pharynx, the baby was infected with SARS-CoV-2 in utero because he was not in close contact with the mother immediately after the caesarean section and was not in contact with other family members. It is believed that it was done. An important finding found in the mother's body is that the placenta, which is responsible for carrying blood and nutrients to the foetation, was extensively inflamed. About half of the placenta was damaged by inflammation, and SARS-CoV-2 protein was found on both the maternal and fetal sides of the placenta. 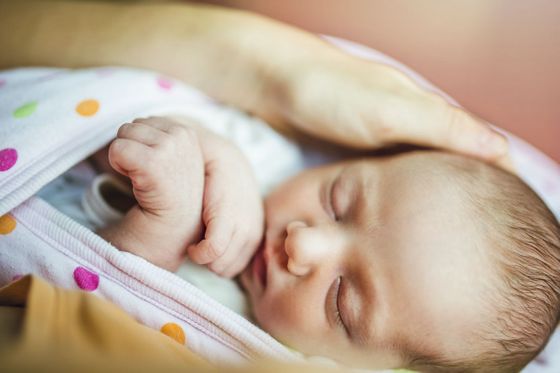 In addition, doctors at Skone University Hospital took samples from the baby's body again a few days after giving birth and performed the test. Then, it was also found that a part of SARS-CoV-2 contained in the sample had a mutated gene sequence and became a mutant strain different from the mother's strain. This is the first case in which a gene mutation in SARS-CoV-2 has been confirmed in the unique situation of 'infection from the mother to the foetation before birth'.

The SARS-CoV-2 gene mutation is not uncommon, but it is characteristic that this mutation occurred only a few days after delivery. For this reason, the research team states that the baby's contact with the external environment outside the womb during childbirth may have stimulated the gene mutation.

After performing a Caesarean section, the mother recovered quickly from COVID-19, but the baby was born prematurely at the 34th week of pregnancy, so newborn care was needed. In addition, the baby produced SARS-CoV-2 antibody in his body, and he did not have any serious symptoms after giving birth.

Although thousands of pregnant women in the world are believed to have been infected with SARS-CoV-2, it is rarely confirmed that they have infected the fetus in utero. It is thought that this is because the placenta plays a role in protecting the foetation in the womb from infections, but if the placenta becomes inflamed like this time, the foetation may become infected with SARS-CoV-2. The research team pointed out that oxygen levels may be insufficient. 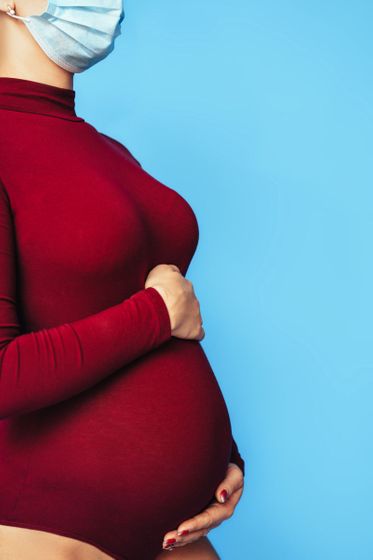