What are the characteristics of tweets that are easily used to spread malware? 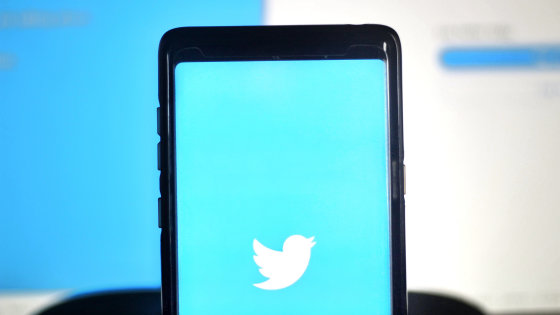 A research team at Cardiff University has revealed that tweets containing URLs to web pages containing malicious viruses use cleverly chosen words to spread the word. In recent years, cybercriminals have increasingly taken attacks to direct users to malicious links using the clickbait method, which is one of false and hype. Users who are directed to web pages in this way are said to be able to extract personal information or use it as a 'virus carrier' for further attacks.

To investigate what SNS posts are being used to spread malware, the research team has joined the 2014 FIFA World Cup , 2015 and 2016 Super Bowl , 2015 Cricket World Cup , Rugby World Cup 2015 , UEFA EURO 2016. , 275,000 samples were randomly selected from 3.5 million tweets posted during seven sporting events such as the 2016 Rio de Janeiro Olympics and analyzed. Large-scale sporting events are so popular that they are easy to use as a target for trapping a large number of people, said Amir Javed of Cardiff University, who conducted the study.

As a result of analysis, it was found that 105,642 tweets in the sample contained malicious URLs. In addition, the research team used an advanced computer model to estimate how posts with malicious URLs and 169,178 'benign' posts without malicious URLs were spread 24 hours after posting. did. 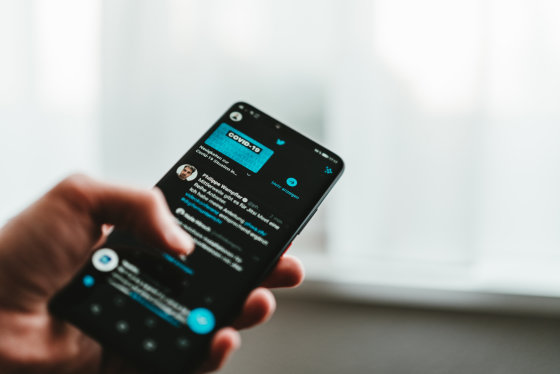 Then, it was shown that the tweets classified as benign contained positive emotions such as 'team', 'love', 'happiness', and 'fun', and that they were easily spread when there were many followers. On the other hand, the spread of tweets containing malicious URLs is not so related to the number of followers, and it was shown that those containing negative emotions are more likely to spread. Specifically, content that reflects 'fear' is 114% more likely to be retweeted, and tweets containing malicious URLs regularly include words such as 'kill,' 'fight,' 'shoot,' and 'controversy.' That's right.

Previous studies have shown that the most influential emotion on social media is 'anger,' and the results of this study show that attackers are cautious when tweeting to spread malware. It means that you have selected. Javed explained that attackers use words like fear, anger, and sadness to make people emotional, encouraging them to share tweets and click links.