On January 26, 2021, AMD, a major chip maker, reported its financial results for the fourth quarter of 2020 (October-December) and for the full year of 2020. According to the report, sales in the fourth quarter of 2020 increased 53% year-on-year to $ 3.24 billion (about 340 billion yen), and full-year revenue increased 45% year-on-year to $ 9.76 billion (about 1 trillion yen). At 10 billion yen), quarterly and full-year net income has more than doubled from the previous year. Revenue in the computing and graphics division was $ 1.96 billion, and AMD said, 'Ryzen processor sales were strong, resulting in an 18% year-on-year increase. Also, Ryzen for mobile The average selling price of client processors decreased year-on-year due to the increase in sales composition. ' In addition, sales of Ryzen processors increased. Operating income for this division was $ 420 million, an increase from the same period of the previous year and the previous year. 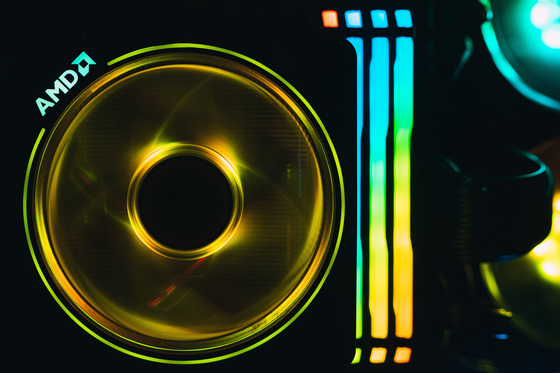 AMD CEO Lisa Su said, 'AMD will significantly accelerate its business in 2020, achieving record annual sales, while also expanding its gross margin and doubling net income from 2019. The 2021 financial outlook highlights the strength of our product portfolio and strong demand for high-performance computing in the PC, gaming and data center markets. AMD is excited about future opportunities and leadership As we continue to implement a product roadmap, we are very confident in our long-term strategy. '