When and how was peanut butter born? Peanut butter, which is made by grinding peanuts into a paste, adding sugar and salt, and spreading it on bread, is one of the must-have

It is said that peanut butter first appeared in modern foods after American doctor and nutritionist John Harvey Kellogg applied for a patent for peanut butter in 1895. Kellogg, the founder of Kellogg's, known for its cornflakes, invented peanut butter from the idea of boiling nuts and grinding them into an easy-to-digest paste for the sick. 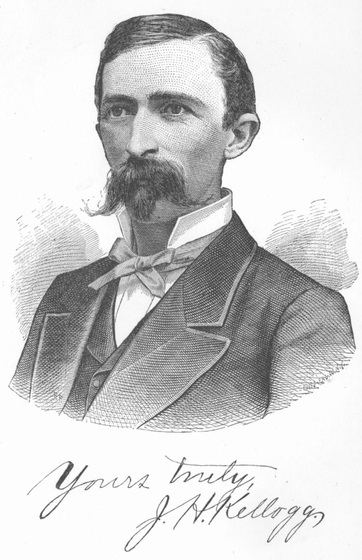 The first patent did not specify which nuts to use, and Kellogg made butter not only with peanuts but also with almonds. Kellogg called almond butter 'the most delicious nut butter I've ever eaten.'

Kellogg, a believer in the

Seventh-day Adventist Church , recommended a botanical diet and promoted peanut butter as a 'meat substitute.' And in 1896, the women's magazine Good Housekeeping encouraged housewives to make their own peanut butter using a meat grinder and suggested eating it on bread. In July 1897, the Chicago Tribune newspaper reported extensively that 'the active minds of American inventors have discovered new economic uses for peanuts.'

Joseph Lambert, an employee of a sanatorium run by Kellogg, invented a machine for roasting and grinding large amounts of peanuts. Later, Lambert set up a company called Lambert Food Company to sell nut butter and the mills used to make it, expanding the peanut butter business. As the production of peanut butter increased, the price dropped, and eventually peanut butter became commonplace in ordinary households. An ad for peanut butter in Delaware in 1908 stated that 'a dime of peanuts contains six times as much energy as a steak.'

Also, during World War I, the distribution of meat in the United States resulted in a surge in demand for peanut butter. The government pamphlet said that 'Monday without meat', which uses plenty of peanuts, was on the menu. 'The war has caused Americans to eat peanut bread with peanut butter and use peanut oil in their salads,' the newspaper Daily Missouri reported in 1917. 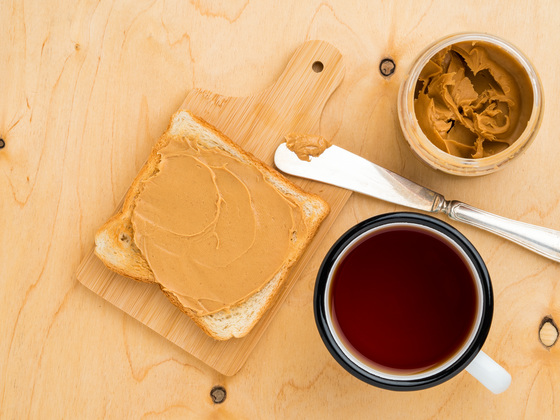 However, since peanut butter contains a large amount of oil, there is a problem that it quickly separates and rots. Peanut butter at that time always had a wooden spatula, and it was necessary to stir it regularly to prevent separation. However, in 1921, an inventor named Joseph Rosefield applied for a patent to apply a chemical process called 'partial hydrogenation' to peanut butter. The process involves converting the main natural oils found in peanut butter, which is liquid at room temperature, into solid or semi-solid oils at room temperature to prevent them from separating. This technique was originally used to make butter and lard substitutes, but Rosefield was the first to apply it to peanut butter. In this way, more stable peanut butter is now shipped nationwide and can be stored in warehouses and shelves for long periods of time. Although the yield of peanuts in the United States lags behind China and India, the consumption is said to be one of the highest in the world. According to Smithsonian Magazine, by 2020, nearly 90% of American households will consume peanut butter on a regular basis. In addition, Dana Small, a psychologist at Yale University, tested the new coronavirus infection, which manifests as dysgeusia and olfactory dysfunction, with the scent of peanut butter. 'Nothing in the United States has a stronger and more familiar scent than peanut butter,' said Small.