Discrimination on 'difference in accent' in Britain, a class society 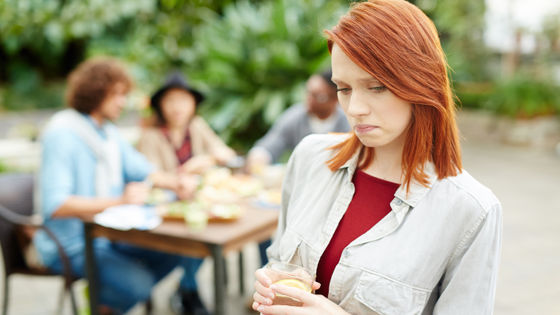 Some people who have emigrated from rural areas to urban areas may be surprised to find that unexpected words are local expressions, or may feel embarrassed when a dialect is pointed out. Not a few. There are differences in speaking styles in each region, such as the

Southern American English, but it has been pointed out that severe 'accent discrimination' rooted in class society is still alive, especially in the United Kingdom.

Accentism is alive and well – and it doesn't only affect the north of England
https://theconversation.com/accentism-is-alive-and-well-and-it-doesnt-only-affect-the-north-of-england-148825

In the 1913 drama ' Pygmalion ' by the Irish literary writer George Bernard Shaw, there is a saying that 'it is impossible for an Englishman to speak without being despised by other British people.' There is. According to Monica Schmidt, a professor of linguistics at the University of Essex, England, this maxim refers to ' Accentism, ' which has existed in the United Kingdom since ancient times. Schmidt and colleagues point out that accent discrimination remains strong in modern Britain, more than a century after the release of Pygmalion, causing problems such as 'students from northern England are ridiculed at college.' I am. In British society, the upper class accent, Received Pronunciation, is considered 'standard and correct pronunciation', while other accents are stigmatized as 'crude and inferior.' Therefore, people who speak other than received pronunciation are not properly evaluated in society and are forced to correct their pronunciation.

Students from northern England are particularly susceptible to this kind of accent discrimination. The Guardian, a large British letter, pointed out that bullying of students with 'northern accents' is rampant even in universities in the north of England, based on the results of interviews with university students and graduates. Accent discrimination is not limited to speakers with northern accents. In England in the 1980s, there was a 'Cockney Diaspora' in which working-class people ( Cockney ) living in London migrated to Essex in the eastern part of England.

The people who moved to Essex from London, then it was met with education and place economic success emerged in labor, this is ' Essex Man / Essex girl that likes flashy in the nouveau riche hobby' stereotype prejudice of It led to. Recent linguistic studies have also shown that young people in southeastern England 'consider accent speakers in eastern London and southern Essex as less intelligent.' Schmidt et al. 'Even one roll is called by a wide variety of names in Britain. We understand such diversity rather than mocking people with an ideology rooted in discrimination. We need to counteract the prejudices that exist within us by respecting and respecting them. '