What is the reason why muscle training is 'insanely effective' for dieting? 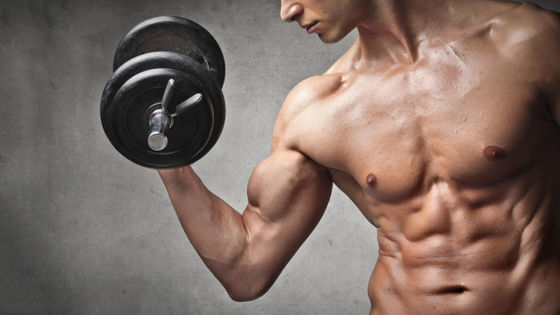 When it comes to dieting exercises, many people first think of aerobic exercises such as jogging, but strength training is also very effective for weight loss. Experts studying sports science at Liverpool John Moores in the United Kingdom understand how strength training not only builds muscle, but also effectively reduces fat. I explained it easily.

Resistance training: here's why it's so effective for weight loss
https://theconversation.com/resistance-training-heres-why-its-so-effective-for-weight-loss-146453

◆ 1: Afterburn effect
When you exercise and move your muscles, your muscles consume a lot of oxygen and energy, which makes your breathing and heart beat faster during exercise. However, in fact, even after exercising, muscles continue to consume energy by breaking down stored fats and carbohydrates, and oxygen consumption has been increasing for a while after exercising. This phenomenon is commonly referred to as ' post-exercise oxygen overconsumption (EPOC) ' or 'afterburn effect'. The degree and duration of the afterburn effect depends on the type of exercise, exercise time, intensity, and dietary content. According to Clark et al., If you use multiple large muscles and continue exercising until just before you get tired, the afterburn effect is high and it lasts for a long time.

In particular, Clark et al. Position the training method to maximize the afterburn effect is high-intensity interval training (HIIT), which repeats high-intensity and short-term anaerobic exercise while sandwiching incomplete recovery. Accumulation of muscle fatigue by HIIT consumes large amounts of oxygen and energy to heal damaged muscles and replenish depleted energy. This is the mechanism by which the Afterburn effect reduces excess fat. 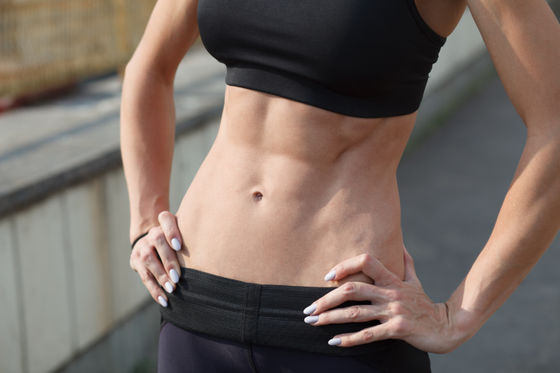 When strength training causes muscle hypertrophy, it also increases RMR, which can increase fat consumption in the long run. According to a cross-sectional study of 18 past papers published in July 2020, ' resistance training, ' a type of strength training aimed at stressing the musculoskeletal system, increases RMR. However, it was said that only aerobic exercise and the combination of aerobic exercise and resistance training were not so effective.

The resistance training recommended by Clark et al. Is a resistance training that uses the maximum number of repetitions (RM) method , which determines the intensity of exercise based on 'how many times it can be repeated'. In particular, it is ideal to perform intense training that makes you think that you can't do it anymore after 6 to 10 times, 3 to 4 sets with breaks, and twice a week for each muscle group. That thing.

'Resistance training enhances the afterburn effect after exercise and builds muscle to increase calories burned at rest and reduce fat. Combined with a healthy diet, extra You will be able to further reduce your body fat. '