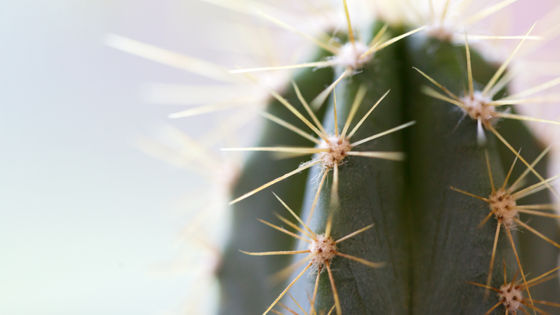 Unlike wild animals, which are competing for survival, whether they are eaten or eaten, plants seem to have nothing to do with conflict, but in reality, plants also fight day and night against predators such as pests. Mike Newland, a postdoctoral researcher at the University of York in the United Kingdom, explained the various strategies that such plants use to survive, comparing them to human weapons.

The Biological Warfare of Plants

Far from being passive victims, plants are equipped with a number of highly radical defenses in the process of evolution, according to Newland. So, Mr. Newland picked up five of the strategies and chemicals of plants that are also familiar with the weapons and tactics used in human warfare. 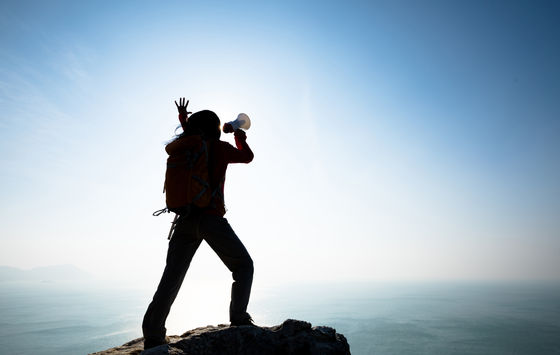 Most of the predator countermeasures taken by plants are based on chemical substances, but it is a burden if you constantly synthesize strong chemical substances. There, plants release volatiles as soon as they are eaten by pests, alerting nearby plants to the synthesis of powerful chemicals, just like an alarm.

The series of chemical reactions that Newland likens to the ' early warning system ' is triggered by a hormone called jasmonates (JA) .

When JA is released due to feeding damage, a protein called 'jasmonate ZIM domain protein (JAZ)' that suppresses the synthesis of harmful chemical substances is decomposed. With this function, JA will be able to fully operate the plant's original 'weapon assembly line' and start synthesizing chemical substances against predators.

Plants also communicate the existence of danger to each other through underground networks as well as volatile substances. For example, experiments with legumes have confirmed that when aphids attach to one strain, other strains whose roots are connected by fungal colonies also begin to synthesize protective substances. On the other hand, strains whose roots are not connected by fungi did not synthesize protective substances.

From this, Mr. Newland said, 'The fungi that coexist with legumes seem to function like biological internet lines and convey important information from plant to plant.' .. Volatile substances released by plants are not only used to communicate with each other, but can also be used to ally other organisms. For example, a type of European corn releases a volatile substance called β-caryophyllene when eaten by caterpillars. Some plants provide booby traps for predators who inadvertently eat plants. For example, cruciferous plants, including cabbage and mustard , store a seemingly harmless chemical called glucosinolate along with an enzyme called myrosinase .

Glucosinolates and myrosinase are separated by a very thin cell wall, and when a predator destroys this cell wall, the two chemicals react to generate toxic gas and attack the predator. It is said that it is this action that makes grated radish and wasabi extremely spicy. This booby trap is so powerful that it also damages plants, so it is said that it will not work against attacks that only pierce needle-shaped tubes like aphids. 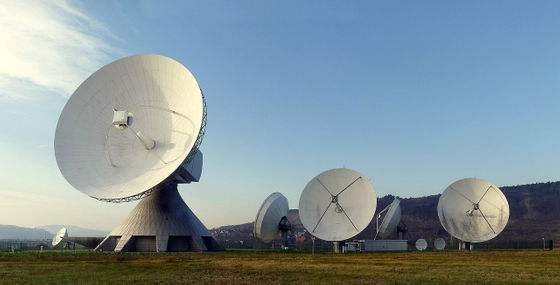 As mentioned above, while some plants attract friendly insects, there are also plants that disrupt communication with enemy pests. Aphids, which are pests that suck plant juice, secrete a substance called β-farnesene as a warning hormone when attacked by carnivorous insects. When some plants detect aphids, they also release this β-farnesene to try to get rid of the aphids.

Aphids, on the other hand, counteract by ignoring plant-released β-farnesene, but some wild potatoes take even better steps. The potato stores β-farnesene in leaves with a sticky surface, and β-farnesene is released when the aphids struggle with their feet in the mucus. With this mechanism, potatoes are able to release warning hormones in a pattern as if the aphids were really attacked and struggling. 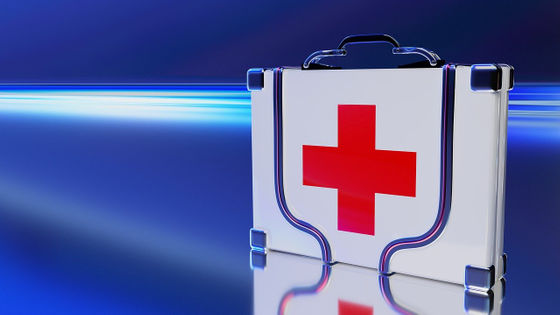 When a human or animal is injured, it actively undergoes cell division under the scab on the wound to heal the injury. Similarly, damaged plant tissues also secrete ' wound hormones ' that promote cell division and recover from damage. In addition, destroyed tissues generate volatile substances that act as preservatives, protecting the tissues from bacterial and fungal infections and alerting other plants to danger. According to Newland, the main component of the freshly cut grass scent is the scent of this volatile substance.

At the end of the article, Newland mentioned the Red Queen hypothesis that 'living organisms must continue to evolve in order to survive,' and 'the battle between plants and insects trying to eat plants is the Red Queen. It's an arms race based on the hypothesis. Both are sprinting to stay in place. '