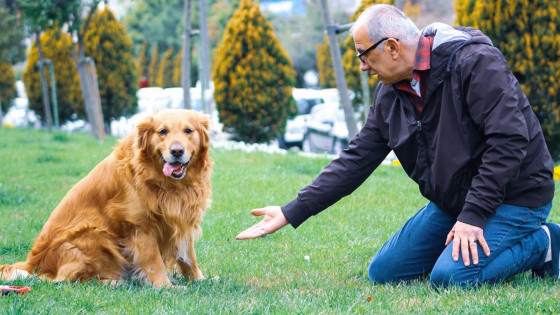 The human brain is known to react strongly to someone's 'face,' and is good at identifying other people's faces with high accuracy and communicating through facial expressions. However, not all animals seem to be interested in their faces, and experiments conducted by Hungarian and Mexican research teams have revealed that 'dogs are not as interested in'faces' as humans.' ..

Dogs don't care about one part of the body as much as we thought
https://www.inverse.com/science/dogs-dont-like-your-face

Humans and primates have a brain that responds strongly to the 'face', and the brain has a neural network dedicated to face processing. On the other hand, it has been suggested that dogs can make eye contact with humans and read emotions from facial expressions, but it has not been investigated in detail whether the dog's brain specializes in facial processing like humans. It was.

The research team conducted experiments using fMRI in laboratories in Hungary and Mexico to investigate the difference in the response of humans, dogs, and brain to the faces of others. You can see the contents and results of the experiment by watching the following movie.

Not always the face? how humans and dogs see each other --YouTube


To find out if the dog's brain reacts as strongly to the 'face of the other person' as the human brain ... 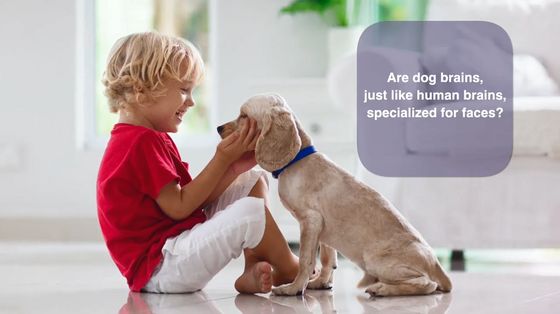 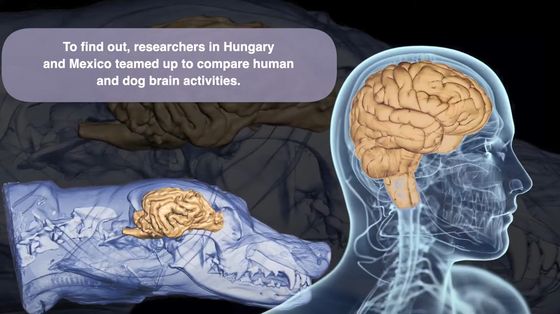 The research team collected 30 humans and 20 dogs kept by humans, and gave both humans and dogs 'human face', 'dog face', 'behind human head', and 'dog head'. I showed a short movie showing 'behind'. And he said that he measured and analyzed the brain activity while watching the movie with fMRI. In addition, the faces displayed in the movie are all neutral expressions that do not express strong emotions, and it seems that humans did not wear piercings or dark makeup. 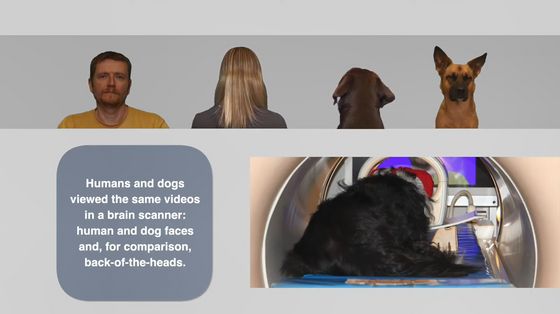 As a result of the analysis, it was found that the human brain strongly reacts to movies showing faces such as 'human face' and 'dog face'. 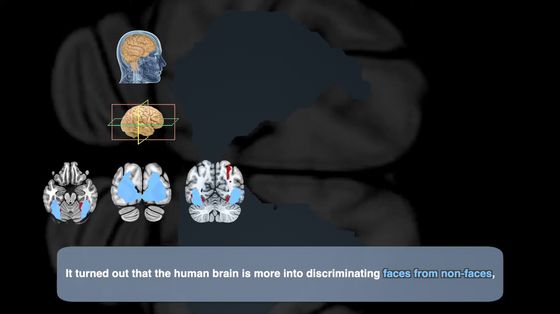 On the other hand, the dog's brain responded strongly to movies that showed the same dog as himself, such as 'dog's face' and 'behind the dog's head.' 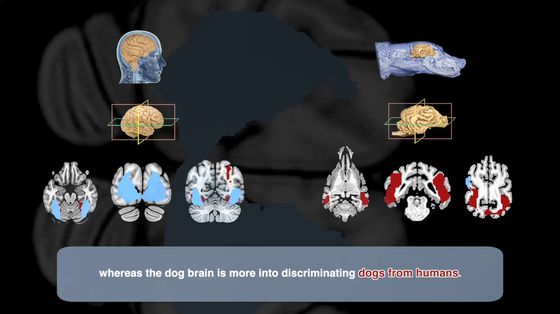 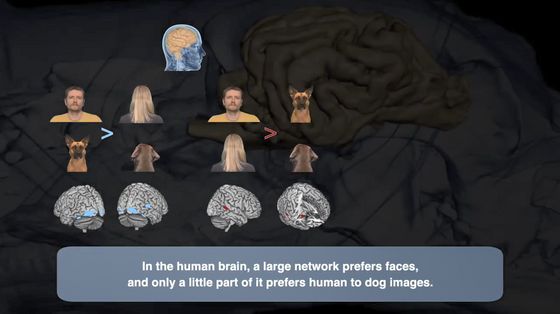 The dog's brain does not respond strongly to the 'face', indicating a strong interest in 'whether it is a dog'. 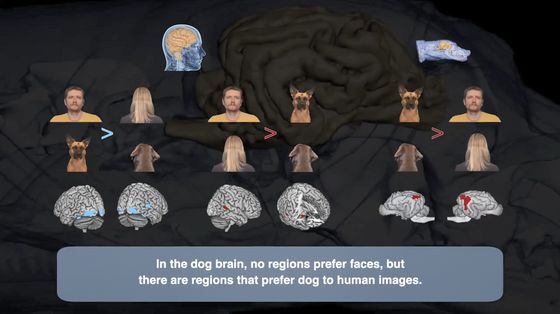 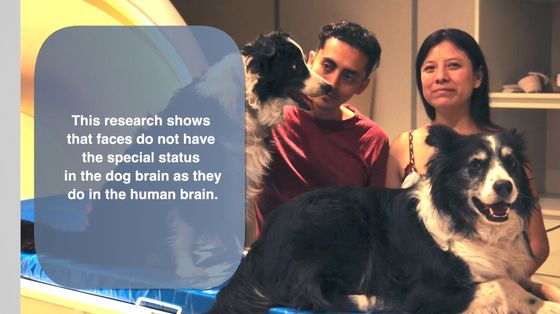 Nora Bunford, the lead author of the paper, points out that the results of this study found significant differences in cortical specializations regarding facial perception among mammals. Some previous studies have stated that 'the dog's brain also has areas of interest in the face,' but this may have been the result of responding to the 'dog' rather than to the 'face.' There is, Bunford said. 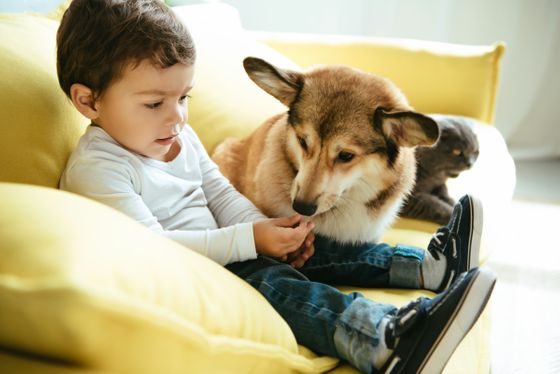