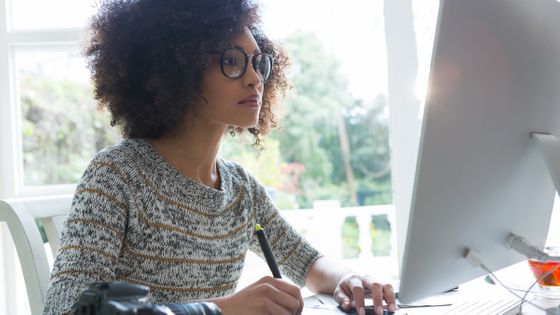 Stories such as 'artists smoke cannabis to increase creativity' are widely heard in countries and regions where cannabis is illegal. With the ban on cannabis booming, an American research team surveyed workers in non-artist jobs to see if taking cannabis affects work productivity.

Altered States or Much to Do About Nothing? A Study of When Cannabis Is Used in Relation to the Impact It Has on Performance --Jeremy B. Bernerth, H. Jack Walker, 2020 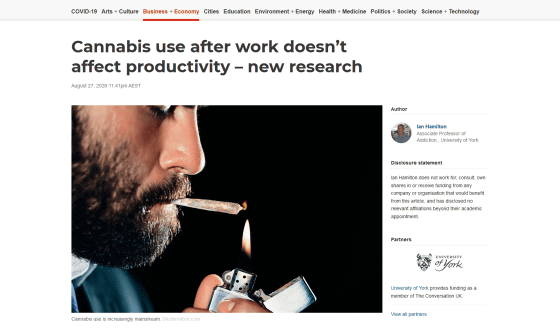 At the time of writing, cannabis has been lifted in Canada and some states in the United States, and it is quite possible that ordinary workers take cannabis before and after work. It is

estimated that more than 20% of adults in the United States have taken cannabis, and millions of people take cannabis on a daily basis.

Research teams at San Diego State University and Auburn University have identified 281 workers and their direct supervisors who actually work in a typical workplace to analyze the impact of cannabis intake on work performance. I conducted a survey. The breakdown of the targeted employees is 47% for men and 53% for women, and the breakdown of race is 65% for whites, 16% for blacks, 10% for Hispanics, 6% for Asia-Pacific Islands, 1% for Native Americans, etc. At 2%, people with a wide range of backgrounds from high school graduates to graduate school graduates participated.

Employees report on how often and when they take cannabis, and their immediate supervisor evaluates employee performance in terms of 'ability to complete assigned tasks,' 'attitude toward colleagues,' and 'attitude toward work.' did. 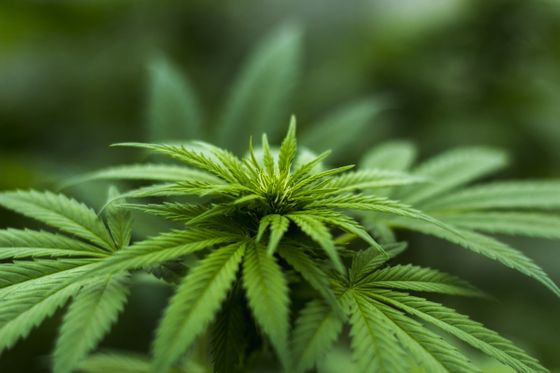 An analysis of how employees took cannabis and what their bosses said showed that employees who took cannabis before or during work had poor work performance. Taking cannabis adversely affected your ability to perform work, focus, and problem-solving, and reduced your chances of helping a colleague or collaborating with a team, making you more fantasy at work. Productive behavior has also increased.

However, it turned out that the performance evaluation from the boss did not deteriorate for the employees who took cannabis 'after the work of the day'. In this regard, the research team points out that cannabis use does not necessarily have a negative impact on work performance.

'The amount of cannabis consumed by participants isn't explained in great detail,' said academic media The Conversation, but 'people who take cannabis are lazy and unmotivated.' He states that it is the result of challenging stereotypes. This study of cannabis and productivity is an important step in investigating the impact of drugs on society, and companies need to put restrictions on employee cannabis use based on these data. .. 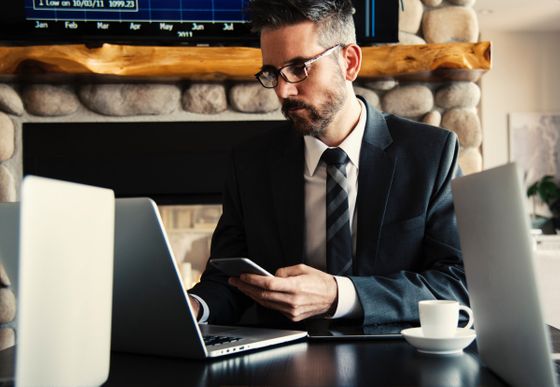 Another substance that is often compared to cannabis is alcohol, which is consumed by more people on a daily basis than cannabis. With regard to alcohol, heavy drinking can reduce the performance of the next day's work, increase the probability of absenteeism, and behave inappropriately, not only before and during work but also after work. There is also a

research result that there is.

However, it is not possible to judge that 'alcohol is more dangerous than cannabis' based on this result alone. A 2020 study suggests that people who use cannabis chronically and for a long time may lose their ability to drive a car even when they are not taking cannabis. The impact of cannabis on humans remains largely unknown, and corporate regulation and drug testing remain challenging, The Conversation said. 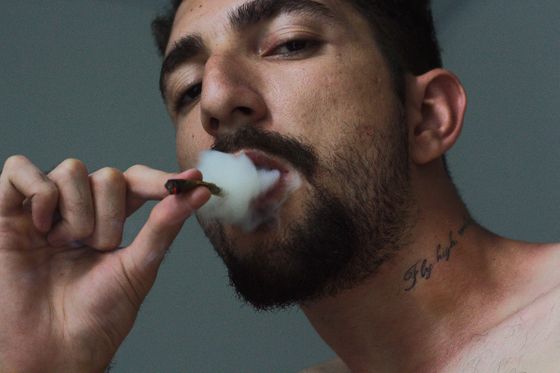