NASA reveals how astronauts working in space can participate in elections 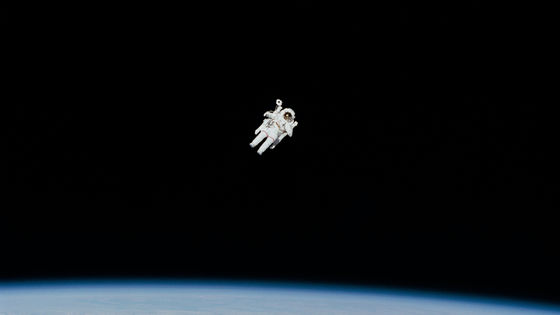 In the United States, the

US presidential election will be held on Tuesday, November 3, 2020. It will be an important election to decide the future of the United States, but NASA said that astronauts working at the International Space Station (ISS) can also participate in the election from space, NASA said, 'Astronauts vote from space. How to do it 'is revealed. In the early days of manned space flight, astronauts stayed in outer space for only a very limited time, from days to weeks. However, at the time of writing the article, the time spent in space by astronauts has increased dramatically, and some NASA astronauts have stayed on the ISS for more than half a year. The longer astronauts stay on the ISS, the more likely they are to be in space during the election period. NASA explains how astronauts can participate in elections even in such situations.

As a method, the ' Federal Post Card Application (FPCA)' is used as in the absentee ballot. This is basically the system used by civilian employees and their families when they are outside the United States. Specifically, fill out the required form before going into space and apply to use FPCA.

NASA astronauts will basically move to Houston, Texas, where NASA's Space Center is located, for training, so they will vote for elections as citizens of Texas. However, because NASA astronauts come from all over the world, some people want to vote for elections as residents of their state of origin. In this case, NASA will work with the county to arrange for voting from space without moving home. 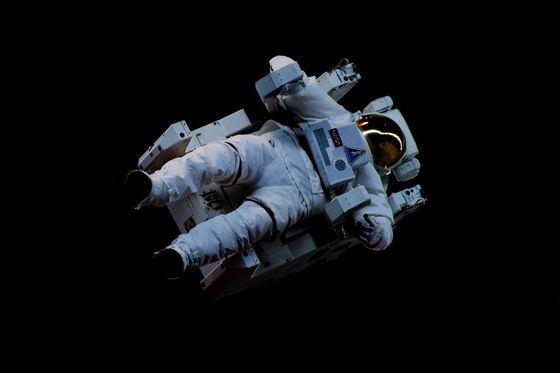 Once the astronauts are approved for use with FPCA, they are almost ready to vote from space. The county clerk, who manages the elections for the county where the astronauts live, then sends a test ballot to the team at NASA's Johnson Space Center in Houston. Then, using the ISS training computer, the astronaut fills out the FPCA and tests whether it can be returned to the county scribe. 'As with many of the great things in space, voting in space begins with experimentation,' NASA wrote about this process.

After a successful series of tests, a secure electronic ballot created by the clerk's offices in Harris County and the surrounding counties of Texas was sent to astronauts on the ISS by the NASA Mission Control Center. It will be delivered. Also, each astronaut will receive an email with their own credentials from the county clerk, who will not be able to access the ballot without this credential, so each astronaut will have their own ballot. You can safely access it.

After voting using the electronic ballot, the ballot is sent from the ISS to the receiving station on the ground. The NASA Space Center will then email the county clerk a ballot, which will be recorded as a formal ballot. These processes are very quick, but they need to vote by 19:00 local time on Election Day. 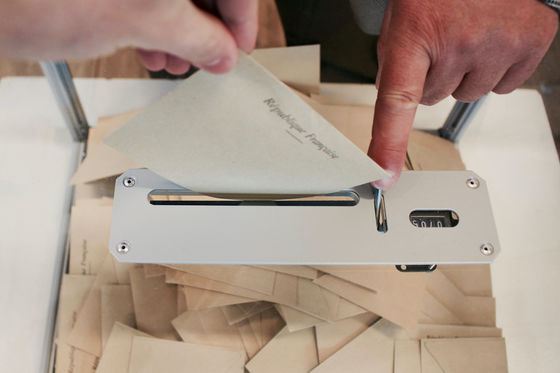 Voting from space was legalized in Texas in 1997. Since then, several NASA astronauts have voted from space, and three astronauts will also vote from the ISS in the 2020 presidential election. Also, since NASA will start a manned space flight mission to Mars in 2024, it is likely that votes from space will be held regularly after that.