Introducing the Mind Emulation Foundation, which claims that 'human beings can continue to live digitally' by becoming electronic 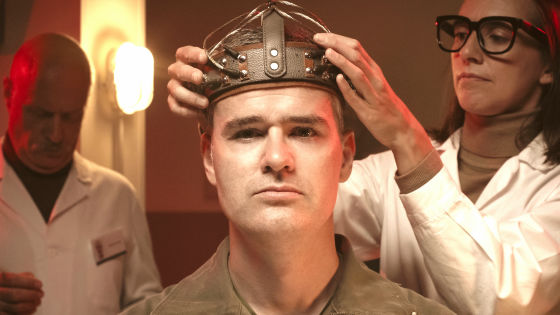 A foundation website was discovered that claims that 'human bodies die, but

if you emulate the mind digitally, people can continue to live' and solicit donations for research funds, and attention is paid to social news sites such as Hacker News. Is collecting. 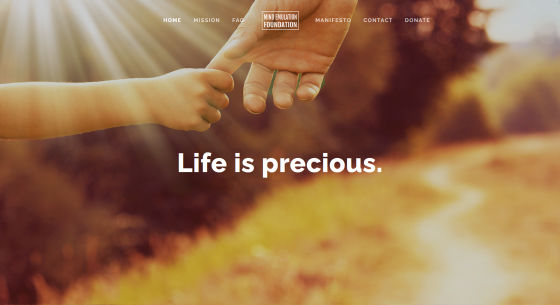 If you take a look at the Foundation's website, the 'Mission' column says, 'It's your mind that makes you. Mind emulation keeps your mind alive after your body dies. It is our mission to fund and research scientific research to accelerate the realization of emulation. ' the connections and synapses of neural circuits in the brain in order to emulate Connectome, and magnetic resonance imaging (MRI) 2017 'It's not too far away for technology to completely map synapses without damaging the entire brain,' as it became possible to scan to the nanoscale level in the year.

The Mind Emulation Foundation also claims that the maximum number of mappable synapses has increased exponentially over time. In the graph below, the vertical axis represents the number of synapses that can be mapped, and the horizontal axis represents the year. The Mind Emulation Foundation states that 'there are about 100 trillion human synapses,' with nearly 100 trillion synapses in 1986 and more than 10 million synapses in 2020. It is estimated that mapping will be possible in 2084. 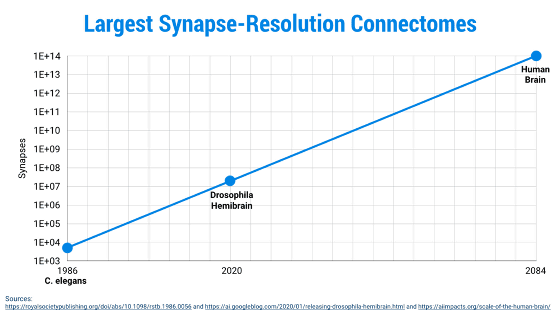 page discussing the Hacker News Mind Emulation Foundation, 'There is no basis for only the brain to generate emergence of the mind.' 'If all synapses could be mapped, it would be possible to digitalize the mind. Many negative opinions such as 'I don't think it will happen' were gathered. At the time of writing the article, the name of the representative of the Mind Emulation Foundation was not specified, but it seems that inquiries are accepted from the following e-mail address.