The Chicago District Court ruled that the '

Geofence Writ' warned Google to use location information to identify all people in a particular area is against the Fourth Amendment and is unconstitutional. Did. 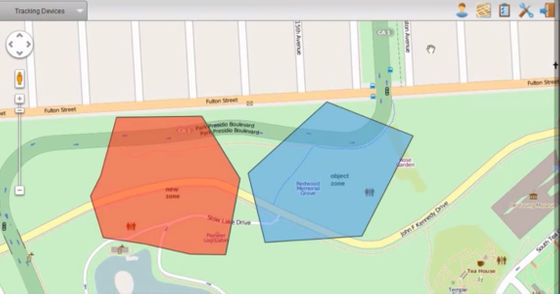 If you can figure out who was within a certain range at the time the incident occurred, the investigation would make a lot of progress. Therefore, the police have asked companies with location-based technology to figure out who was inside a particular geofence at a certain time, and have asked companies that handle location information to do this. 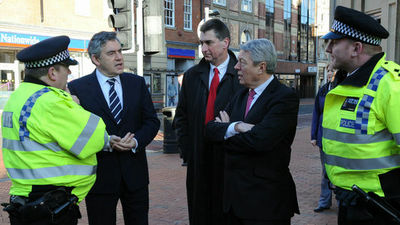 This case concerns the legitimacy of a 'warrant' for Geofence allocation that was filed for the investigation of drug theft cases. Chicago authorities have requested Google to disclose the identifier and location of the device within a particular geofence for an investigation. The applied Geofences were densely populated areas such as restaurants, commercial facilities, clinics, housing estates, swimming pools and gyms.

This is one case in which the Chicago District Court denied the authorities multiple applications for a geofence warrant. The problem with GeoFence warrants is that they 'indiscriminately' acquire location information within a particular GeoFence, and the U.S. Amendment's Fourth Constitution states that 'the warrant is for a substantial reason supported by an oath or affirmation. It must be issued only on the basis of the following and must identify the place to be searched and the person to be arrested or the property to be confiscated' and arrest to investigate the person. There is a good reason to do it. In a series of discussions, the Federal District Court for Chicago has a clear view that 'an investigation that does not involve people unrelated to the criminal case is not permitted .' ``For many years, the court has rejected warrants to investigate everyone in a particular place,'' Judge Gabriel Fuentes, who denied the third application, stated in the Constitution against excessive investigations. He said he should protect his rights.