What is the reason why the goal management law 'OKR', which is being implemented by major IT companies, has failed at some companies? 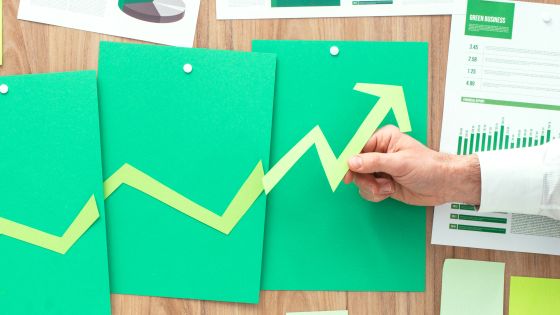 Objectives and Key Results (OKR) , a framework for goal management, has been adopted by many companies, including major IT companies such as Google and Facebook. However, many companies that have been promoting OKR for many years are beginning to eliminate OKR one after another, said Marty Cagan, a consulting activity in Silicon Valley.

OKR is a method of setting high goals in individual business and quantifying and evaluating the results based on the research results that 'performance can be improved by setting goals and working.' While OKR is a simple and easy-to-incorporate method, Cagan says that many companies are eliminating OKR because of 'wasting time and effort' and 'mostly no results.'

◆1: OKR is suitable for authorized employees
According to Cagan, 'OKR is an empowering method.' OKR works in an organization where there are many employees who have decision-making powers related to operations and organizations regardless of rank, but in a top-down system where individual employees do not have decision-making power and opinions are difficult to be reflected. Setting goals is 'hard to waste time and effort almost certainly,' Cagan points out.

As a method of operating OKR, the goal of 'how to solve the problem and contribute to the growth of the company' by giving the team a new problem based on the theme of OKR's setting high goals in business For example, you can set. However, in companies that are not suitable for OKR, they often misuse goal settings and set a 'project release date' as a goal, and it is often used as a task management tool. ◆ 2: Mismatch between leader's goal and team's goal
At OKR, an ideal team should work together with the goal of solving difficult problems. However, there are many cases where leaders at companies that are not operating OKR well have their own organizational goals and communicate them to the team, Cagan said.

It's a rational way for leaders to set goals, and ostensibly looks like they're creating goals that benefit the company. However, the team must not only carry on the goals of the leader, but also the personal goals of the leader himself. Furthermore, this approach makes team members more likely to work for themselves to 'achieve the given goals', which is OKR's original purpose of 'working together for the team.' You will get away from that attitude. 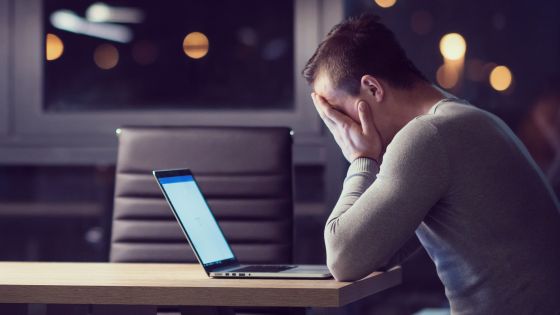 “We need better management,” says Cagan, to unlock the value of OKR. Leaders need to play a role in enabling teams to carry out strategies, rather than giving goals to teams and leaving them alone. For example, the leader's job is to play a leading role in achieving the team's goals, such as sharing opinions about what each team member wants to work on, and managing the risks involved in achieving the goals. 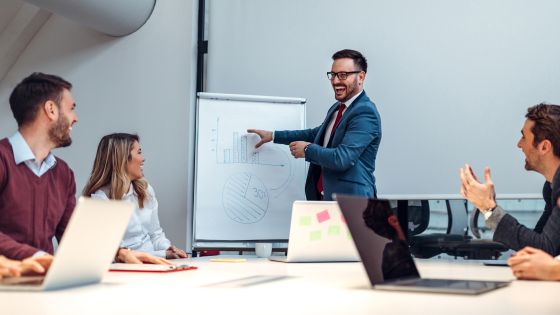 The popularization of OKR proceeded because it was announced that 'most of the major IT companies use OKR' and 'the companies that use OKR are successful'. But Cagan points out that 'many people confuse causality and correlation.' Successful companies are not 'successful because they were using OKR', but OKR's operation is similar to the successful IT companies that 'each employee has authority over their work'. It's a good fit, says Cagan.