What is the optimal exercise intensity for fat burning for dieting? Many people want to know the 'most efficient way' to lose weight, and the 'modern, effective diet method' is always prevalent on the Internet. Justin Roberts , a lecturer in exercise science and nutrition at Anglia Ruskin University , explains the 'fat burning zone,' which is said to be the most efficient way to burn fat through exercise. Roberts et al. point out that it is important to understand the metabolism of the human body in order to think about the burning of fat by exercise. The human body needs energy, even if it sits all day without exercise, and uses substances such as carbohydrates, proteins, fats, and phosphates to fuel it to meet this demand. The proportion and amount of these fuels that can be used depends on the person, and it depends on factors such as diet, age, sex, presence or absence of exercise, and intensity.

In general, low intensity exercises such as walking or slow speed jogging do not use as much muscle as intense exercises such as sprinting. This means that the body needs less energy, and when energy demand is low, fat is the main source of energy.

However, when exercise intensity increases, the body's body consumes sugars as an energy source because the method of burning fat cannot meet the energy demand. While fat is converted into energy slowly, carbohydrates are converted into energy by metabolism faster than fats. Therefore, as exercise intensity increases, utilization of carbohydrates increases. Based on this point, 'there is a momentum in which fat is easily used as an energy source,' Roberts et al. 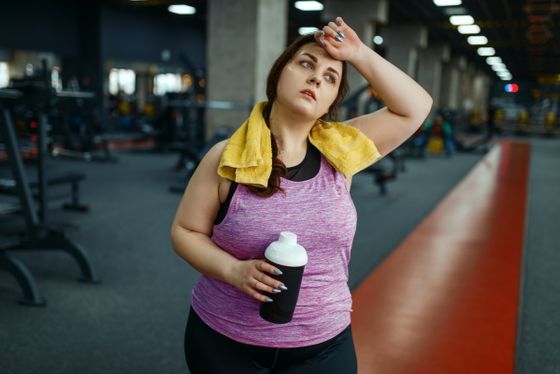 In the resting state, less energy is required for the human body to function, and in this state fat is mainly used as an energy source. On the other hand, in fairly intense exercise where the heart rate approaches 160 per minute, carbohydrates are used as the main energy source, and during this resting state and intense exercise, “exercise suitable for consuming fat” is performed. It is thought that there is 'strength'.

However, 'the exercise intensity is stronger than the resting state, and less intense than the strenuous exercise that is difficult to breathe' is too wide. Therefore, researchers in exercise science have evaluated the appropriate exercise intensity by analyzing the exhaled breath of people exercising at various intensities and calculating the ratio of fat and sugar used as energy sources. ..

studies , compared to the maximum oxygen intake, which is the limit of the amount of oxygen that can be consumed by a person who is exercising, the amount of exercise that consumes 50% to 72% of oxygen is the most fat-burning zone that is most likely to burn fat. Was shown.' On the other hand, there are individual differences in this fat burning zone, and it has been suggested that athletes with high endurance may need higher exercise intensity, while those with obesity have a lower exercise rate of 24 to 46%. Studies have shown that intensity is a fat burning zone. Also, what people who exercise for diet purposes should consider is that 'the amount of fat actually burned during exercise is quite small'. For example, a study of athletes showed that only one ounce of fat was burned when exercising in the fat burning zone for 1 minute. The average person has even less, and some

studies have shown that they can burn only 0.1 to 0.4 g of fat per minute, demonstrating that dieting is not effective overnight.

Although it is a long way to burn fat by exercising, in addition to persistent persistence, research results that the amount of fat actually burned increases by combining with dieting methods such as intermittent fasting and ketogenic diet When it is shown, Roberts et al. 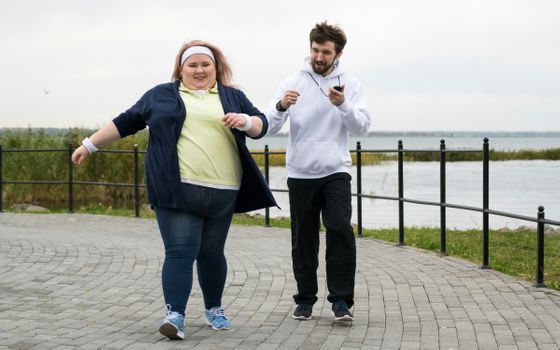