Why do you get flu-like symptoms if you continue on the “ketone diet” that keeps your carbohydrate intake as low as possible? 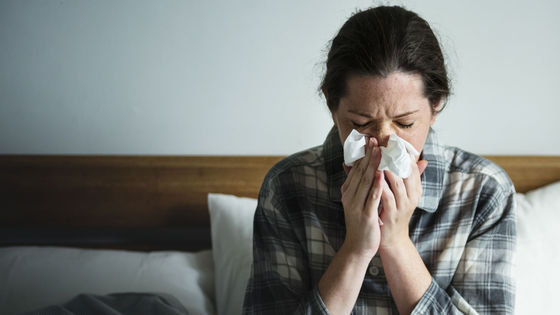 ketone diet ” is a diet in which most of the calories are obtained from lipids without ingesting carbohydrates. The ketone diet is popular as one of the carbohydrate-restricted diets, but it is known to show various symptoms similar to influenza such as nausea, headache, and tiredness. Andrew Scott of the University of Portsmouth, who studies the relationship between health and exercise, explains why flu-like symptoms occur during the ketone diet.

Although the ketone diet, which has become popular as one of the sugar-restricted diets in recent years, Scott cited a paper published by an Australian research team such as the University of Tasmania, saying, `` Many people feel nausea and constipation during the ketone diet. , Headache, fatigue, and other symptoms. ” He explained that these symptoms are called 'ketone flu' because they are similar to those of influenza.

According to Scott, the symptoms of ketone flu are caused by different causes. Scott said the headache was 'caused by carbohydrate withdrawal symptoms.' Glucose, which is produced from carbohydrates, is a major source of energy in the central nervous system such as the brain, so a reduced supply of carbohydrates results in reduced functioning of those organs, resulting in headaches. Regarding fatigue, 'caused by

serotonin ,' Scott said. Ketone diets reduce your body's production of insulin by refraining from carbohydrates. When the level of insulin in the body decreases, the amino acid called tryptophan released in the blood increases, and serotonin is synthesized in the brain. According to Scott, when the concentration of serotonin increases, the nervous system of the serotonin is stimulated and a feeling of fatigue occurs.

Also, since carbohydrates are an energy source that the body can easily use, refraining from carbohydrates can lead to stress for the body, Scott said. He said that when stress is exerted, the hormone cortisol is secreted from the adrenal cortex, and depending on the amount secreted, the immune function may decline and the body may become susceptible to infections such as colds. 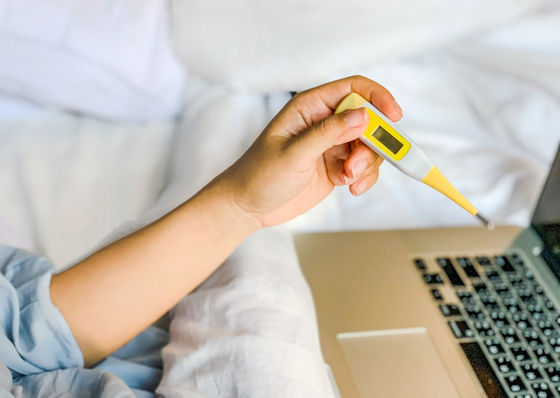 In addition, carbohydrate-rich foods tend to be high in vitamins, minerals and fiber. The Japanese Ministry of Health, Labor and Welfare has established a recommended intake of dietary fiber of 20 g or more for adult men and 18 g or more for adult women, but Scott said, `` We do not reach this recommended intake because we are refraining from carbohydrates on the ketone diet. It may not be there. ' He said that lack of dietary fiber causes constipation.

In addition, lack of vitamins and minerals is also a problem. 'If you don't eat foods that are high in vitamin C, such as oranges, you're at increased risk of infection,' Scott cites oranges, which are recommended to be avoided in the ketone diet because of their sugar content.

As mentioned above, Mr. Scott pointed out various problems of the ketone diet and said, 'Eat well-balanced intake of lean meat such as fish, fruits, vegetables, chicken breast fillet, and avoid eating processed foods. It is effective for weight management and weight loss. ”“ Exercise not only improves cardiopulmonary function and muscle strength and helps weight management, but also improves cardiovascular health and reduces the risk of type 2 diabetes. There is. '