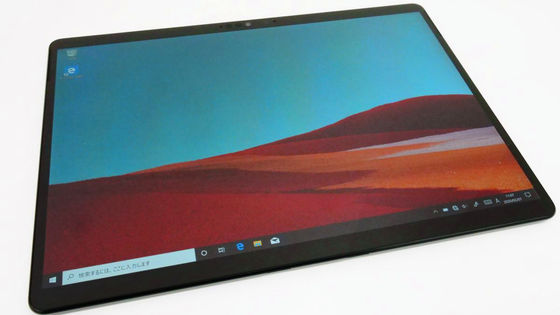 Microsoft has released the final version of the next major update for Windows 10 , the Windows 10 May 2020 Update (Build 19041.207). The update will be delivered to the general public and will be automatically updated from May 2020, but the final version of the build has already been delivered to testers participating in the Windows Insider Program . The Windows 10 May 2020 Update includes several improvements to Microsoft's voice recognition assistant, Cortana, and Windows Search. Cortana can be undocked from the task bar of Window 10, and a function to select 'speak to Cortana' or 'enter text' will also appear when searching. Cortana's interface has also been tweaked, with the ability to search for weather, news, today's appointments, new movies and more.

Although the contents updated in Windows 10 May 2020 Update are quite minor, most of the updated points are summarized on the following page.