How do viruses spread to different creatures? 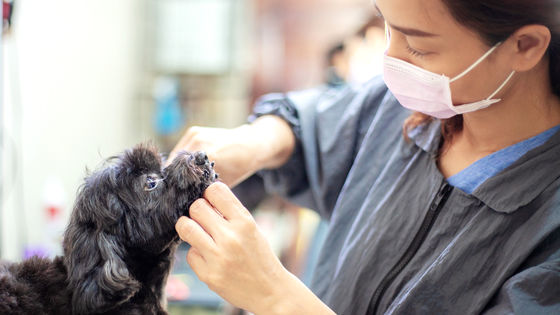 There are viruses that infect different species, such as the new coronavirus (SARS-CoV-2), which has been suggested to have


One example of a virus transmitted from animals to humans is the H3N2 subtype , a type of 'flu virus that spreads from pigs to humans,' which was confirmed in the US state of Maryland in 2017. At a farm festival in Maryland, participants reported that some pigs had irritated eyes and a runny nose and fever. Despite reports, the agricultural festival was held as scheduled. During the Agricultural Festival, of those who stroked pigs or approached barns with pigs ... Forty people have been diagnosed with the flu. Very few viruses infect different species, such as from pigs to humans. This is because, for example, a virus that easily infects humans evolves while adapting to human cells to ensure survival. For a virus to survive in the human body, it must infect human cells before it can be destroyed by immunity. Viruses like influenza get inside cells in the human respiratory system to trick immunity. The virus that has entered the cell begins to multiply, following the cell's growth function. The multiplied virus begins to move by sneezing or contact to find another host. It is not only humans that the transferred virus tries to infect ... Attempts to infect any contact, regardless of species, including pets, food, and plants. However, for a virus that specializes in infecting human cells, other animal and plant cells are too foreign to be easily transmitted. 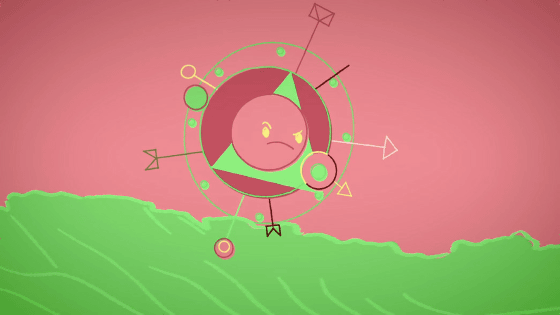 However, viruses multiply in the millions, and mutations can lead to unexpected evolution. Mutations can make a virus more susceptible to different species. The more mutations or the more similar the gene, the higher the chance of infection. With just a few mutations, a virus adapted to chimpanzees may be more susceptible to human transmission. Like the influenza virus H3N2 subtype infects pigs and humans, when a virus is transmitted and propagated between two different species, the probability of the virus mutating to a more infectious virus increases, and the infectious disease spreads widely. It is also more likely to be fashionable. Many researchers are looking at mutations in which the virus infects different species. 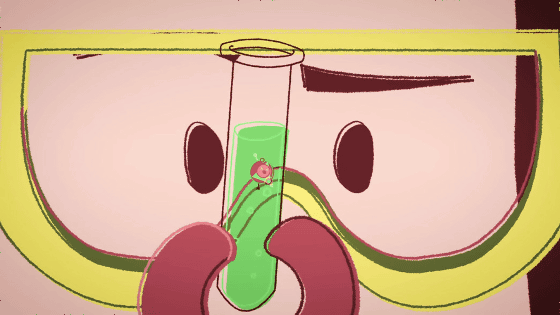 However, the sheer number and variety of viruses makes it very difficult to predict what viruses will prevail in the future. Many researchers are patiently studying the nature of the virus. Researchers are struggling to find new communicable diseases quickly and elucidate vaccines and preventive measures.